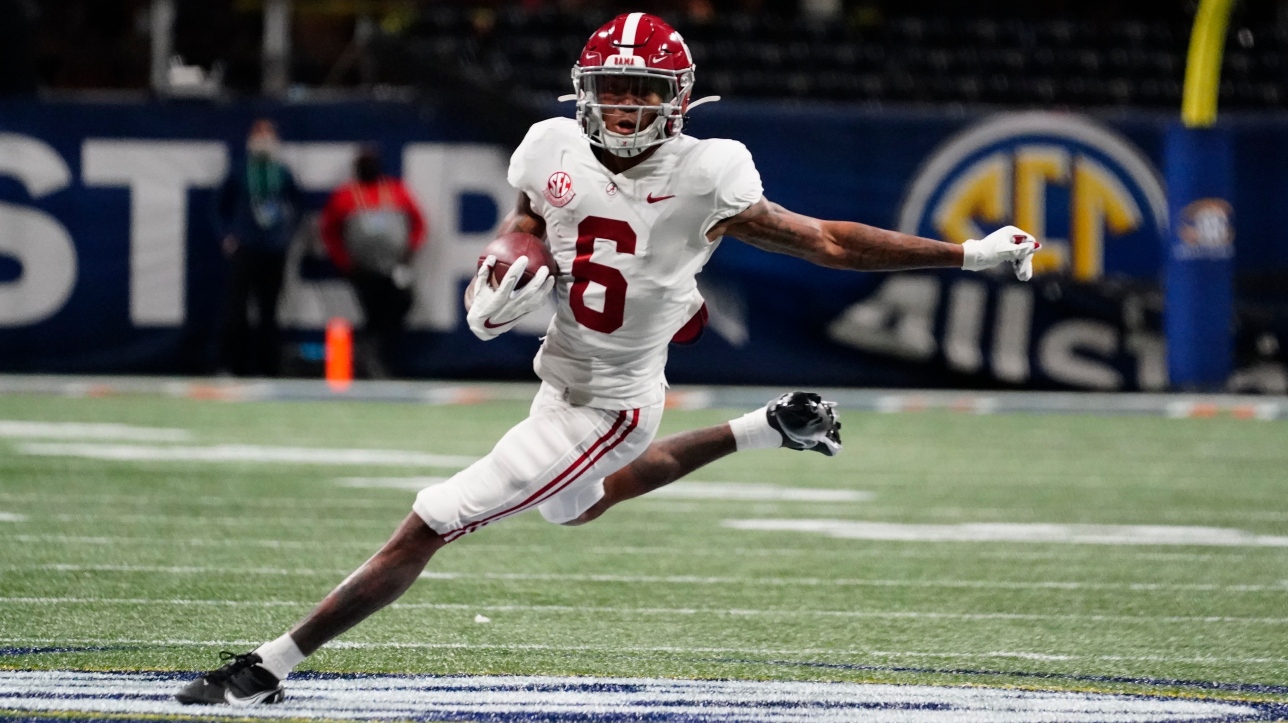 After nearly three decades, a wide receiver picked up the Heisman Trophy on Tuesday, as DeVonta Smith of the University of Alabama’s Crimson Tide took home the prestigious trophy.

Smith is the third Alabama player to earn the honor, and the first wide-open since Desmond Howard, Mich., In 1991.

In the end, Smith edged out three quarterbacks, his teammate Mac Jones, Trevor Lawrence of Clemson, and Kyle Trask of the University of Florida.

The Crimson Tide will face Ohio State in the NCAA Championship game on Monday.