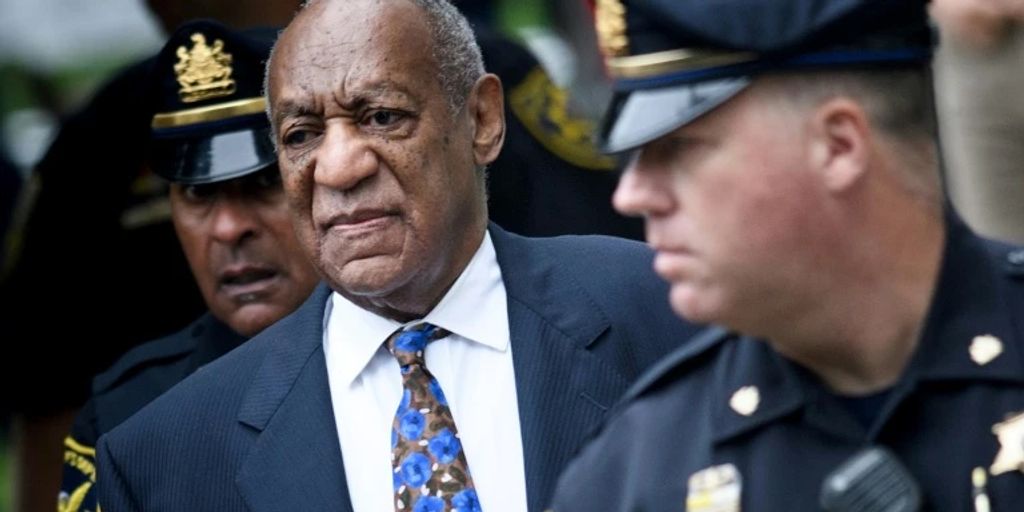 In all, more than 60 women have accused him of sexual abuse. Now 84-year-old TV star Bill Cosby is on trial again.