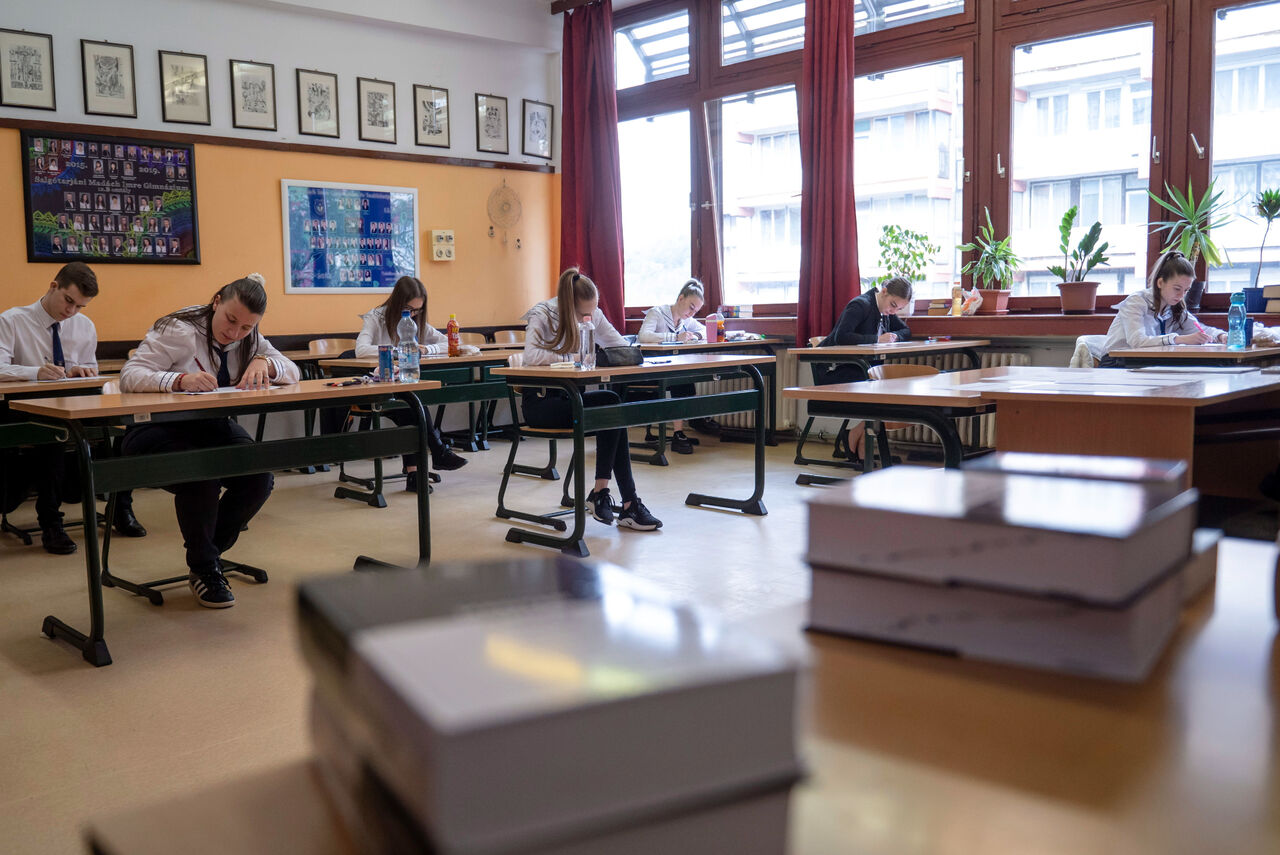 The governor of Florida, Ron DeSantis, signed a law on Monday so that the state’s students receive instruction about “the dangers and evils of communism” and a day is dedicated to the memory of the victims of that ideology.

In the Freedom Tower, an emblematic building in Miami where the first exiles from Cuba were received in the early 1960s and surrounded by officials and leaders of the Cuban community and exile, Republican DeSantis signed HB 395.

Pursuant to this law passed by the Florida Congress, dominated by the Republican Party, on November 7 the more than 100 million people around the world “victims of communism” will be remembered.

Cuba, Nicaragua, Venezuela, Ukraine and China were the most mentioned countries in the act led by DeSantis, who seeks to be re-elected for a second term in the elections next November.

Rosa María Payá, daughter of opposition leader Oswaldo Payá, who died in 2012 along with fellow opposition leader Harold Cepero in a traffic accident that, according to her family’s complaints to international organizations, was caused by Cuban security agents, thanked DeSantis for this initiative.

Payá, who spoke from a lectern with the legend “Honoring Victims of Communism”mentioned his father and the more than a thousand political prisoners that, according to what he said, are currently in Cuba in his speech and accused the Cuban regime of having caused “the collapse of the democracies of Venezuela and Nicaragua”.

The lieutenant governor of Florida, Jeanette Núñez, of Cuban origin, stressed that if there is a place in the world where the importance of freedom is known, it is Miami because of the many exiles it has received.

ALSO READ They call on teachers not to take a ‘megabridge’

See Also:  Before / after: the impressive damage of Hurricane Ian in Fort Myers Beach, Florida

In the only sentence in Spanish of the act, Núñez said that “Cubans, Nicaraguans and Venezuelans are united in the fight for freedom.”

Núñez believed that this legislation is “important”why “Not only is it going to educate our children but our children’s children.”

The new Florida Education Commissioner, Manny Diaz, also of Cuban origin, also briefly intervened, who must supervise compliance with what the law establishes: that high school students receive at least 45 minutes of class a year on communism. from the 2023-2024 academic year.

Students will be taught how under communist regimes suffering is caused “through the suppression of free speechpoverty, famine, emigration and systematic violence”.