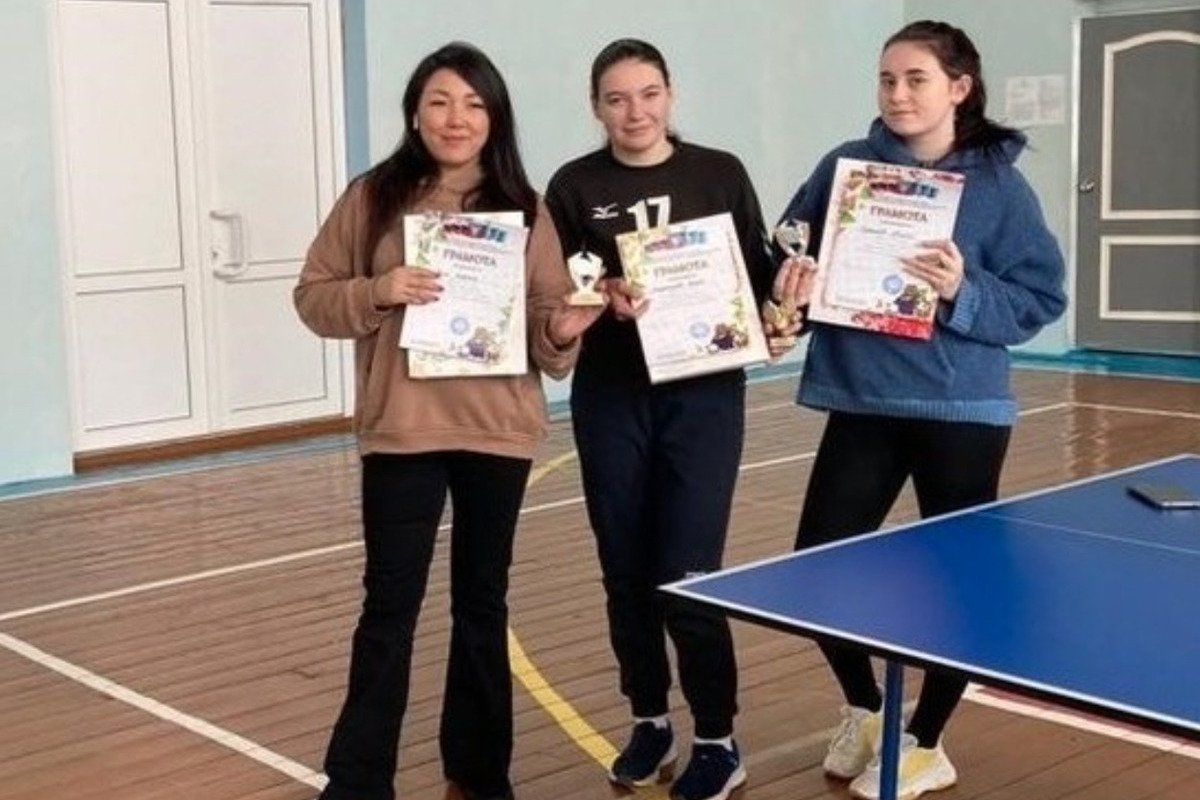 New Year’s table tennis tournament was held in the village of Krasnopolye, Uglegorsk city district. The participants were 13 people – three girls and ten men, the press service of the Ministry of Sports of the Sakhalin Region reported.

Athletes played in a round robin system. Vera Vorontsova managed without defeat, and she became the winner. The second place was taken by Ksenia Kim, the third by Alina Ruseneva.

The men’s first passed in two subgroups, where the participants of the semi-finals were identified. Then the finalists were determined.

“The final turned out to be very spectacular, in a difficult confrontation Denis Kim snatched a victory from Pavel Nasibulin with a score of 3: 2 and became the winner of the New Year’s tournament,” the organizers shared.