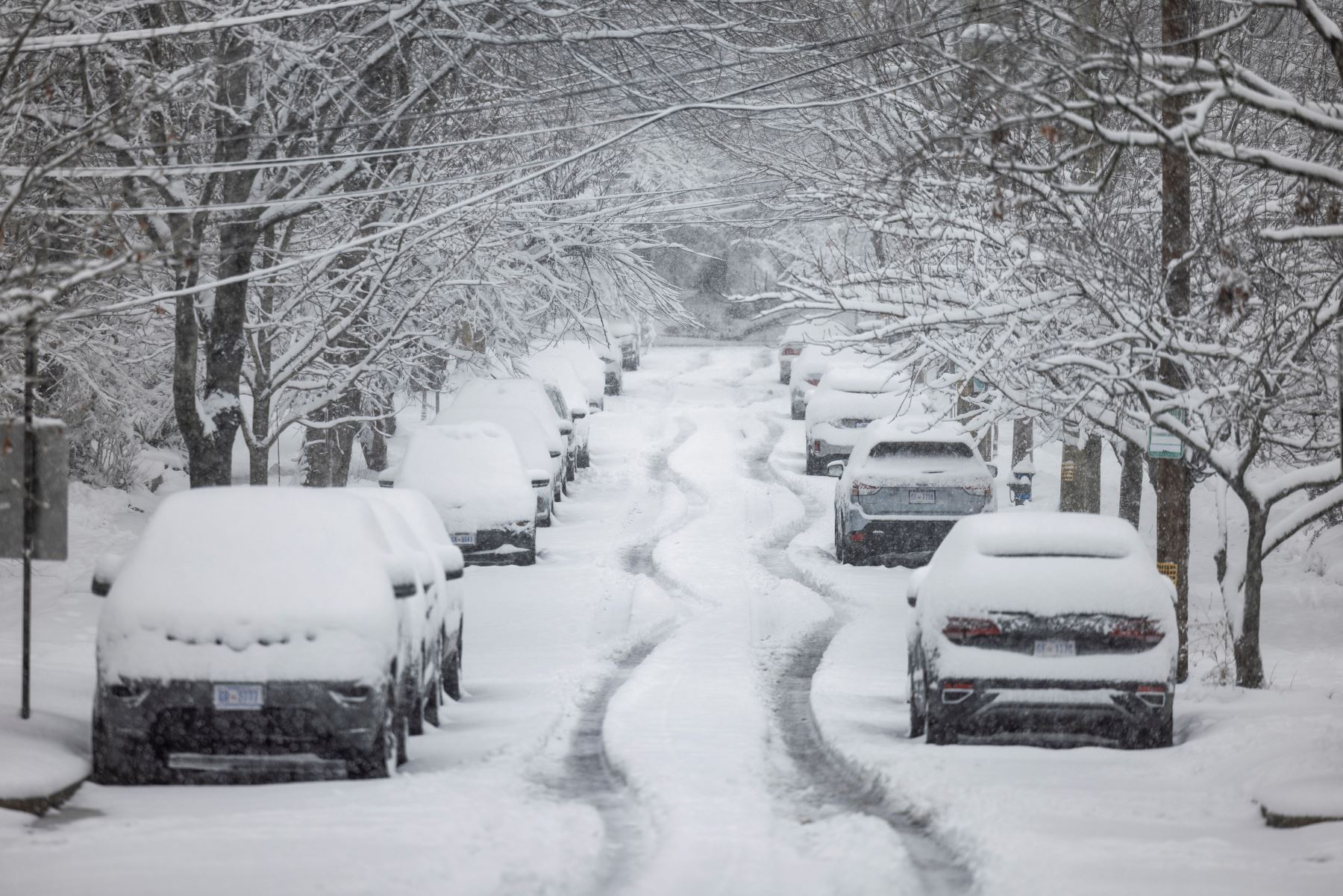 The state of New York declared this Friday the state of emergencybefore the passage of the freezing storm affecting much of the country and that the National Weather Service (NWS) has classified as “once in a generation”.

New York has already begun to feel the effects of this storm, with floods in coastal areas that caused some New Yorkers to have to be rescued and More than 100,000 homes will lose power in the state.

“We have had ice, floods, snow, sub-zero temperatures and everything that Mother Nature could hit us this weekend” Christmas holiday, said Governor Kathy Hochul, who assured that it is a dangerous situation for the entire condition.

He urged residents to do not travel until road conditions are safe.

He explained that after the rain (with the low temperature) there is not enough time, before ice forms, for snow plows and equipment to put salt on the roads. “That creates incredibly dangerous conditions,” he said, warning that “the roads are going to be like a rink on ice”, particularly for areas in the north of the state.

The great icy storm that is affecting a good part of USA has left millions of people without electricity and thousands without being able to travel by plane on Christmas eve.

More of 1.4 million Americans are currently without power in the country, according to the PowerOutage.us website, which monitors the electrical network, while flight cancellations already exceed 4,500 this Friday, FlightAware collects.

About 200 million people, 60% of the country’s population are in areas where strong winter storms are occurring or are going to occuraccording to the national weather service, the National Weather Service (NWS).