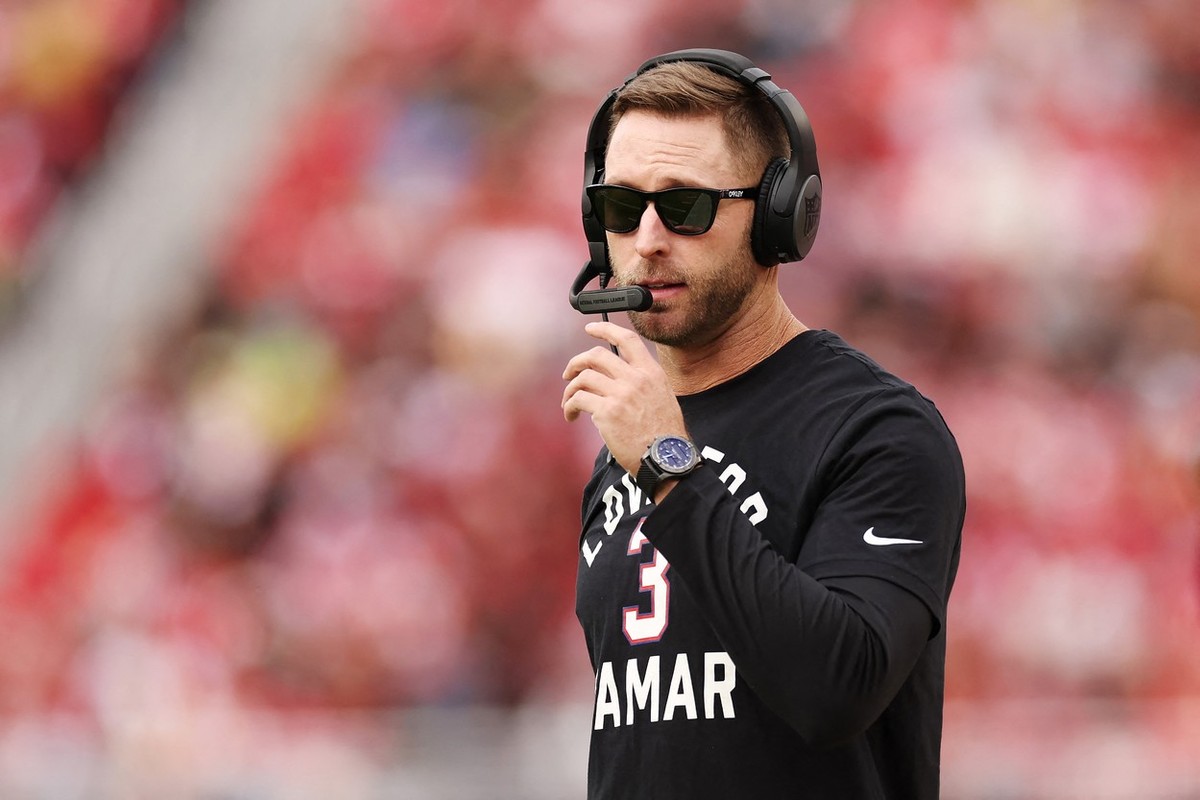 The Arizona Cardinals of the National Football League (NFL) have parted ways with their head coach Kliff Kingsbury.

“In the end, the difficulties of the 2022 season were too great“, announced the franchise on Monday. The Cardinals had ended the season with a 4:13 record as the bottom of the NFC West and missed the playoffs significantly.

Kingsbury’s contract ran until the end of 2027, the day before his team had suffered their seventh bankruptcy in a row against the San Francisco 49ers (1:38 p.m.). In addition to the head coach, General Manager Steve Keim is also leaving his post. The 50-year-old, who had previously been on leave due to illness, will from now on “on his health” focus.