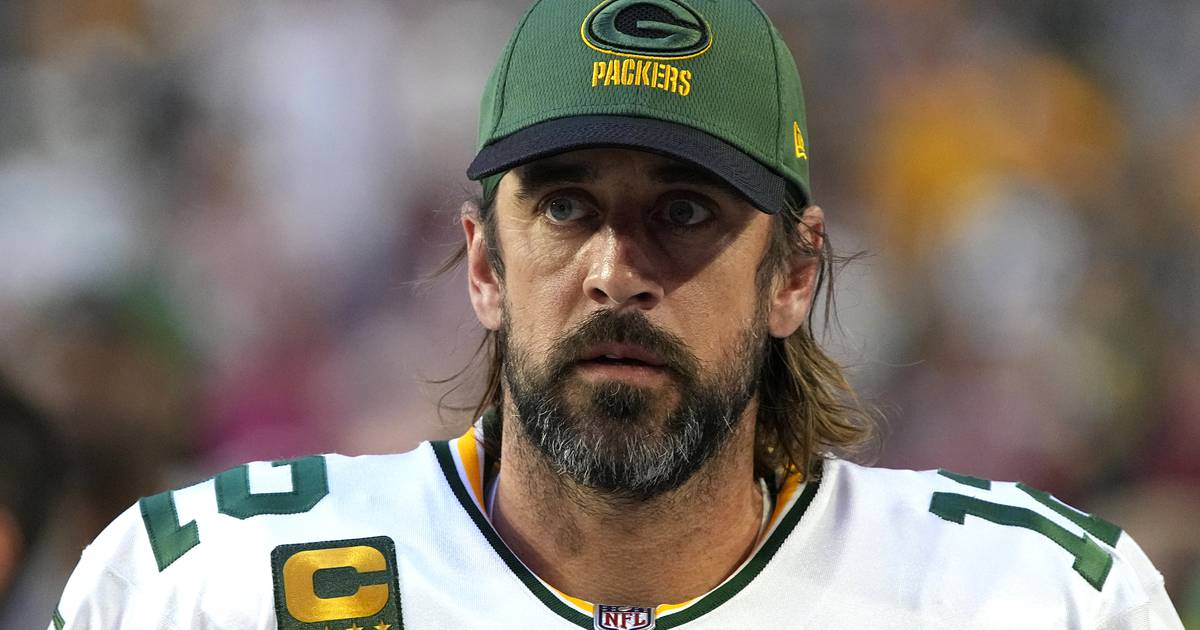 The NFL fined the Green Bay Packers with $ 300,000, while quarterback Aaron Rodgers and wide receiver Allen Lazard were fined $ 14,650 each.

The foregoing according to sources close to the league, who added that the fines came after the league completed the review of the Packers’ COVID-19 protocols.

The sanctions were due to violations of protocols jointly agreed upon by the NFL and the NFL Players Association.

The source said the organization’s cooperation with the investigation was taken into consideration, but the team was warned that future violations could result in increased discipline, including a possible change in draft position or loss of the draft pick.

The violations included that Rodgers, who is not vaccinated, did not wear a mask during press conferences and because the team did not report that the quarterback and his catcher attended a Halloween party, even though it was off the team’s premises.

By attending, Rodgers and Lazard violated the protocol that prevents unvaccinated players from gathering in groups of more than three, which is why they were fined.

The investigation also included a review of the video from inside the club’s premises and found isolated cases of Rodgers and Lazard, who did not wear a mask at the facility.

“We respect the League’s findings and recognize the importance of complying with COVID protocols to keep our team and organization safe and healthy,” club president Mark Murphy said in a statement.

He adds that “We will continue to educate the team on the importance of protocols and we will remain committed to operating within protocols.”

See Also:  Help for Tom Brady? Surprise test carried out on Odell Beckham Jr after being a figure with the Rams

The investigation began last week after the passer tested positive for COVID-19 on Wednesday.

The quarterback must isolate himself for 10 days and is eligible to return to the Packers on Saturday, the day before the team’s next game against the Seattle Seahawks.