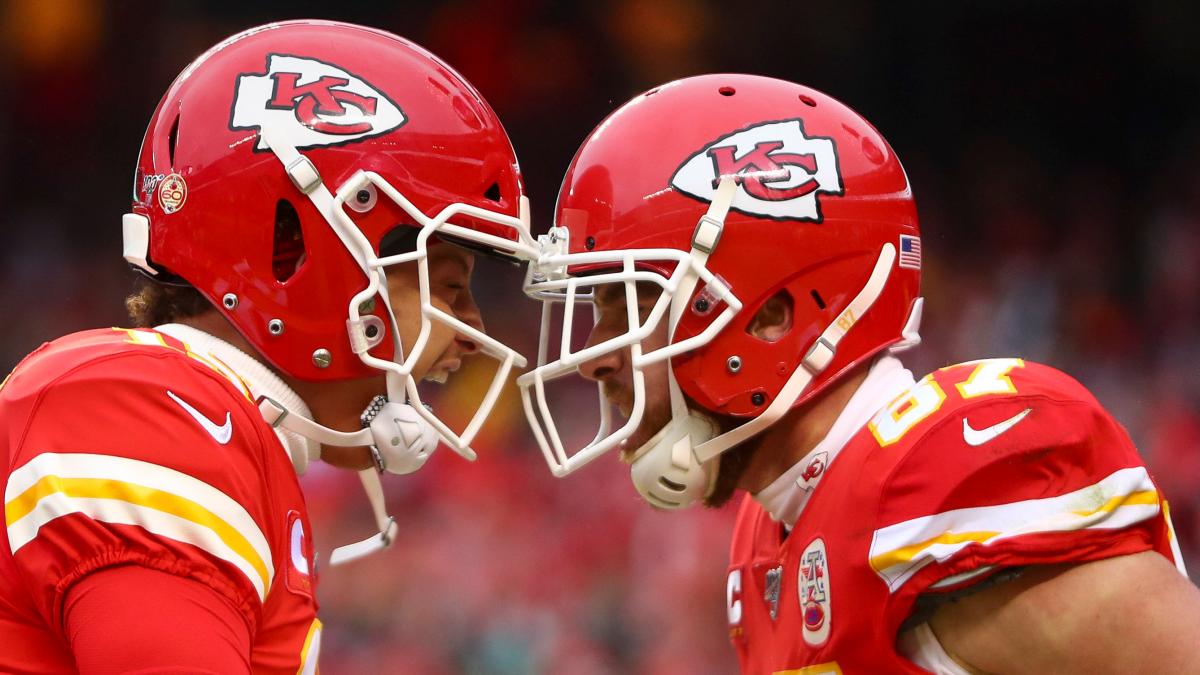 A race to catch up for the history books

The NFL quarterfinals started spectacularly and ended in breathtaking fashion. The Kansas City Chiefs looked like the sure loser, but they still beat Houston. There has never been a game like this in the play-off.

Mitfavorit Kansas City Chiefs has reached the play-off semi-finals of the US Football League NFL after a breathtaking comeback. Quarterback Patrick Mahomes’ team prevailed against the Houston Texans 51:31 despite a 24-0 deficit and beat the Houston Texans in the round of four on January 19 (9:05 p.m., ProSieben) at home with the Tennessee Titans scare the favorites to do. The Titans knocked out the Baltimore Ravens, the best regular-time team, on Saturday. In the first play-off round, Tennessee had defeated the New England Patriots to star quarterback Tom Brady.

At Arrowhead Stadium in Kansas City, the Texans were initially clearly on course for victory. In the second quarter Houston went up again, with a field goal the team increased to 24-0. But then a miracle happened.

Aided by some hair-raising mistakes from Houston, the Chiefs scored three touchdowns within 3:24 minutes in the second quarter and took the lead with another touchdown for the first time before half-time. At break it was suddenly 28:24 for Kansas City, which set a record: never before in NFL history has a team led at halftime after being behind by over 20 points. Chiefs head coach Andy Reid called the duel during the break a “wild game”. In total, the hosts get six touchdowns in a row, three by Damien Williams and three by Travis Kelce.

Kansas’ quarterback is said to be top NFL earner

Quarterback Mahomes, who is just 24 years old and is only playing his second full NFL season, said: “Our success and such a comeback is based on our mentality. All of this is heart and struggle. Of course, we didn’t want to find ourselves in such a seemingly hopeless situation. Then I said to everyone: let’s try something special. And above all, let’s create something special. Everyone had already written us off. But we just caught up from play to play and then fired again in the second half. ”For the first time in the NFL’s play-off history, a team won a game after being 0:21 in the first quarter.

For Mahomes, services like these will pay off extremely well in the future. He is said to be tied with a record contract, which will probably be $ 40 million a year. His current base salary is currently $ 645,000. Russell Wilson of the Seattle Seahawks still earns the highest average salary in the NFL at $ 35 million.

The last team to qualify for the semi-finals on Monday night was the Green Bay Packers. Star quarterback Aaron Rodgers’ team saved their lead in the 28:23 against the Seattle Seahawks and playmaker Russell Wilson. The Packers were already leading 21: 3 at halftime, after two touchdown runs by running back Aaron Jones and a captured touchdown by Davante Adams. Quarterback Aaron Rodgers, whose offensive remained without loss of the ball, managed another touchdown pass to Adams in the second half.

Seattle was on the way to a comeback – as it was five years ago when the Packers lost the NFC Championship Game to Seattle after a 16-0 halftime lead and 22:28 after extra time. But this time they were able to decisively stop the Seahawks offensive around quarterback Russell Wilson shortly before the end. In the end, Seattle lost for the ninth time in a row at Green Bay and has been waiting for a win at Lambeau Field since 1999. In addition to the strong playing Rodgers convinced at Green Bay wide receiver Davante Adams, who caught eight balls for 160 yards and two touchdowns.

In the NFC Championship Game, Green Bay will be the guest of the San Francisco 49ers on Sunday night (0.40 a.m. CET / ProSieben), who beat the Minnesota Vikings by 27:10 on Saturday. The big goal of the four semi-finalists is the 54th Super Bowl on February 2nd at Hard Rock Stadium in Miami. 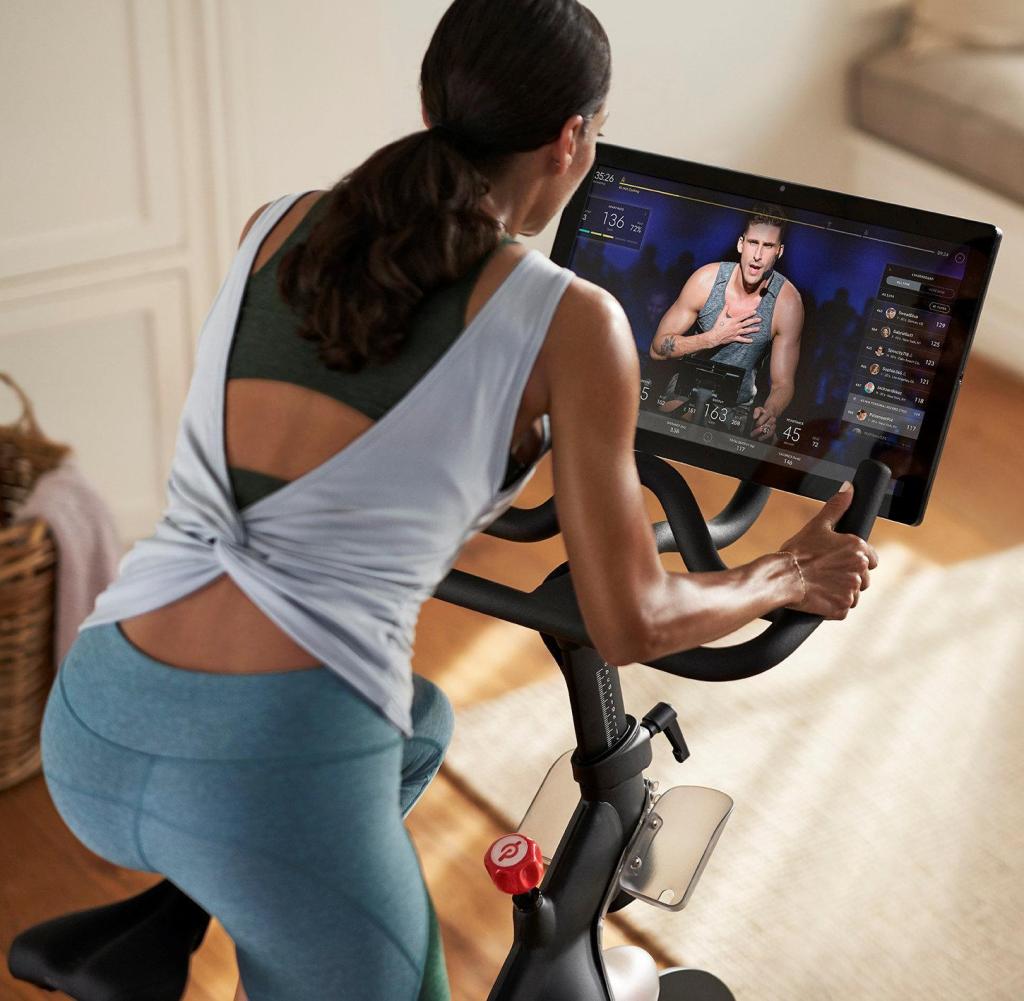