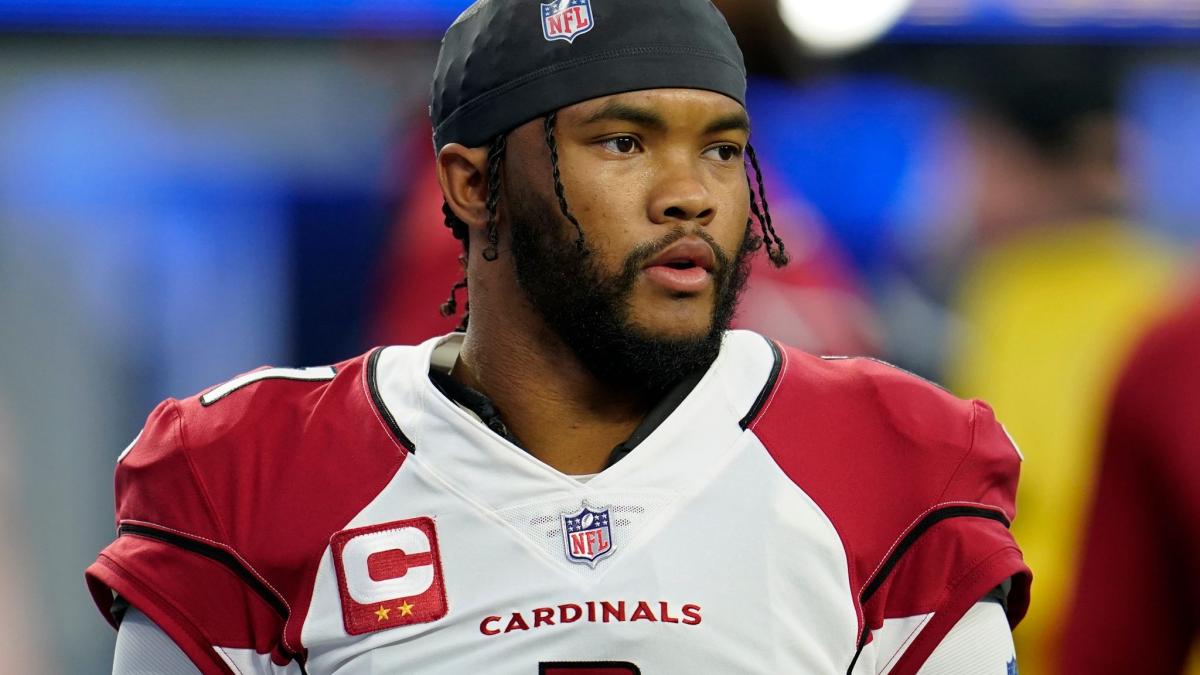 According to media reports, quarterback Kyler Murray and the Arizona Cardinals have agreed on a long-term contract worth millions.

The 24-year-old is expected to play for the Cardinals until 2028 and earn up to $230.5 million, according to ESPN. 160 million US dollars are therefore guaranteed. Murray is one of the most spectacular quarterbacks in the National Football League, but negotiations about a contract extension dragged on for months. It probably also played a role that the Cardinals collapsed last season after a very good start with ten wins from the first twelve games.