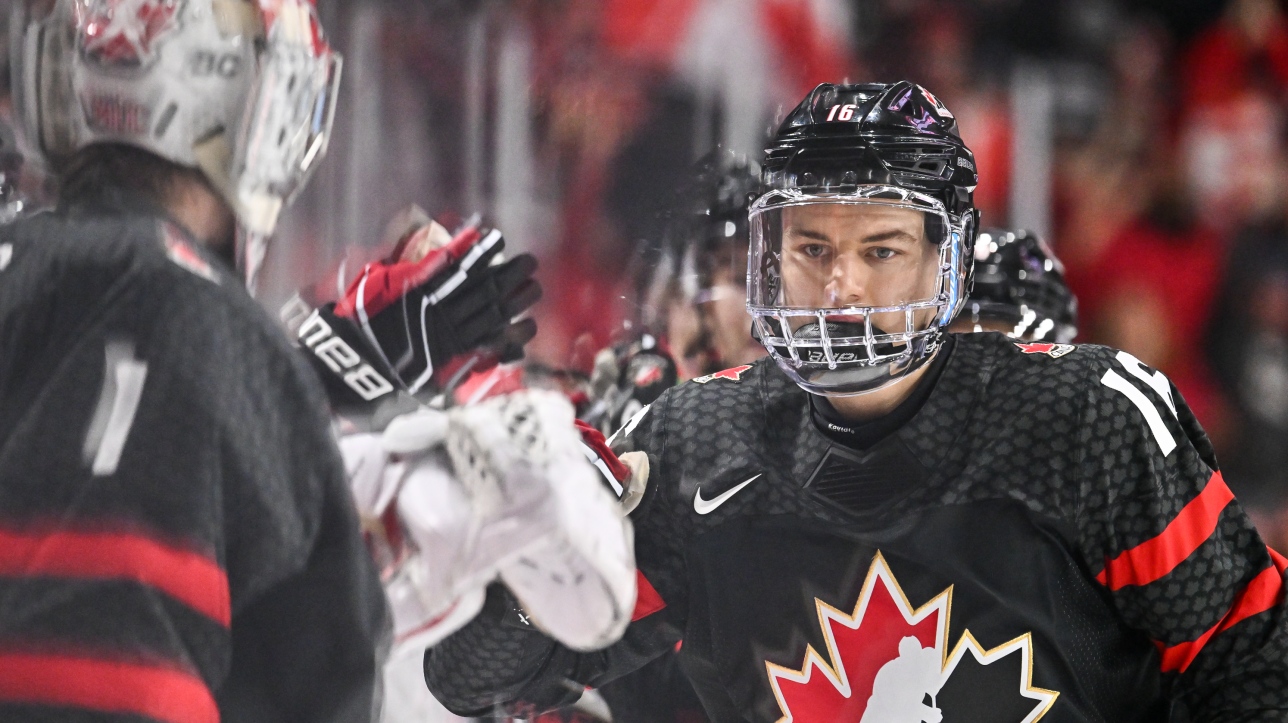 If there were any doubts about Connor Bedard as the No. 1 prospect heading into the next NHL Draft, they were dispelled after a legendary performance at the World Junior Hockey Championship.

With 9 goals and 23 points in 7 games, Bedard broke Eric Lindros’ 30-year-old record for points amassed by a Canadian in the tournament. Named player and forward par excellence of the competition, he also won his second gold medal.

“It seems Connor Bedard has his detractors, despite the overwhelming evidence to the contrary that shows there shouldn’t be any detractors,” said TSN network recruiting director Craig Button, who released the most recent Tuesday. update of his ranking of the best hopes, still dominated by Bedard.

“They said Wayne Gretzky wasn’t skating fast enough, his shooting wasn’t very good, he wasn’t very tall, that they thought professional hockey was going to eat him up. I heard similar things about Bedard.

Bedard returned to action with the Regina Pats on Sunday and had 4 goals and 6 points against the Calgary Hitmen.

Adam Fantilli of the University of Michigan and Leo Carlsson of Swedish club Örebro kept the 2e et 3e ranks in Button’s ranking. Both natural centers, they played on the wing for their respective teams at the World Juniors. Fantilli had 2 goals and 5 points to help Canada win gold, while Carlsson scored 3 goals and had 6 points with Sweden, who finished fourth.

“Do I think their potential is much greater than what they were able to show at the World Juniors? Absolutely,” Button said. “But I think for what they’ve been asked to do playing in a position that wasn’t natural to them, their performance has been very admirable. »

The Swedish defender Axel Sandin-Pellikka is one of the players who used the World Juniors to showcase his talent, rising from 27th to 10th in Button’s list. Sandin-Pellikka led Sweden in average time on ice per game (19:54).

Another Swedish defender, Tom Willander, also made a significant jump in the rankings, rising from 26th to 15th place. Willander didn’t make Sweden’s World Juniors squad, but he had 4 goals and 16 points in 25 games with Rogle BK J20.

“I think they’re the two best defensemen available at this draft,” Button said. “The combination of skating, intelligence, ability to make plays, and calmness in possession of the puck, they have it. »

“Obviously, if I had had reason to believe it earlier, I would have placed them higher, but these two youngsters are players who make the difference. »