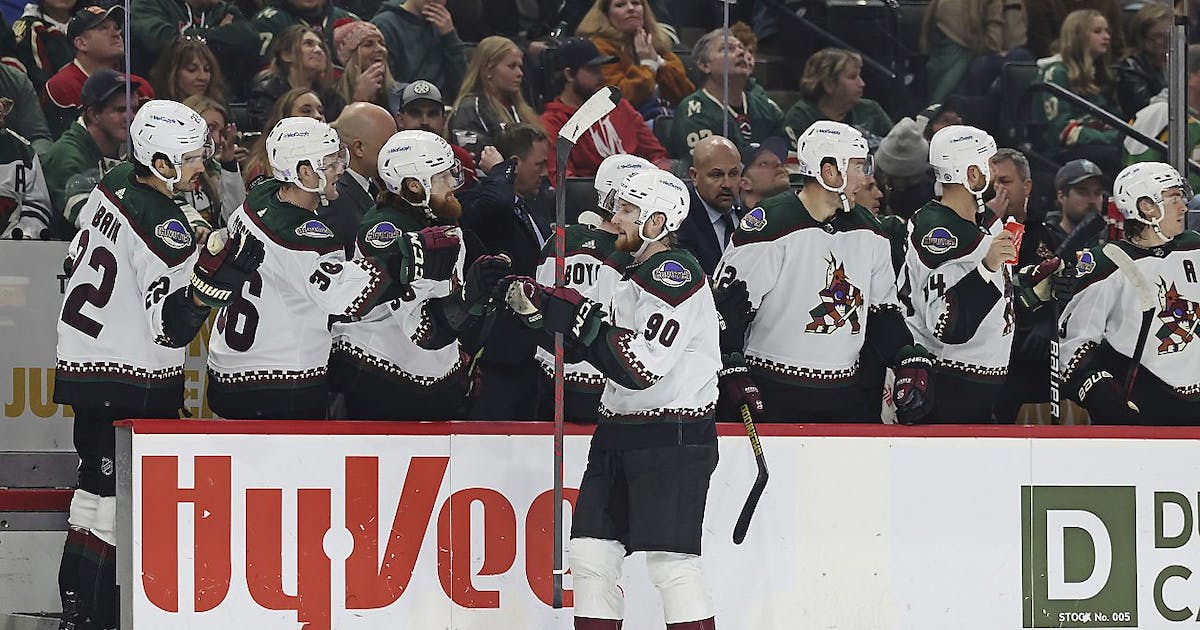 Of the four Swiss players who played in the NHL on Monday night, none left the ice as winners.

At least Janis Moser experienced a personal sense of achievement in the form of his third goal of the season. The Arizona Coyotes defender scored the final score with a good high-corner shot just over two minutes from time in the 4-3 away loss to the Minnesota Wild. The day before against the Detroit Red Wings (3:4 nP) Moser had ranked among the goalscorers.

Philipp Kurashev suffered a 7-2 home defeat with the Chicago Blackhawks to the Winnipeg Jets, but allowed himself to be credited with an assist on both of his team’s goals. Timo Meier lost the home game with the San Jose Sharks against the Vancouver Canucks 3:4 after overtime. At least there was also a point for the Los Angeles Kings with Kevin Fiala, who also had to admit defeat to the Ottawa Senators 2:3 after extra time.