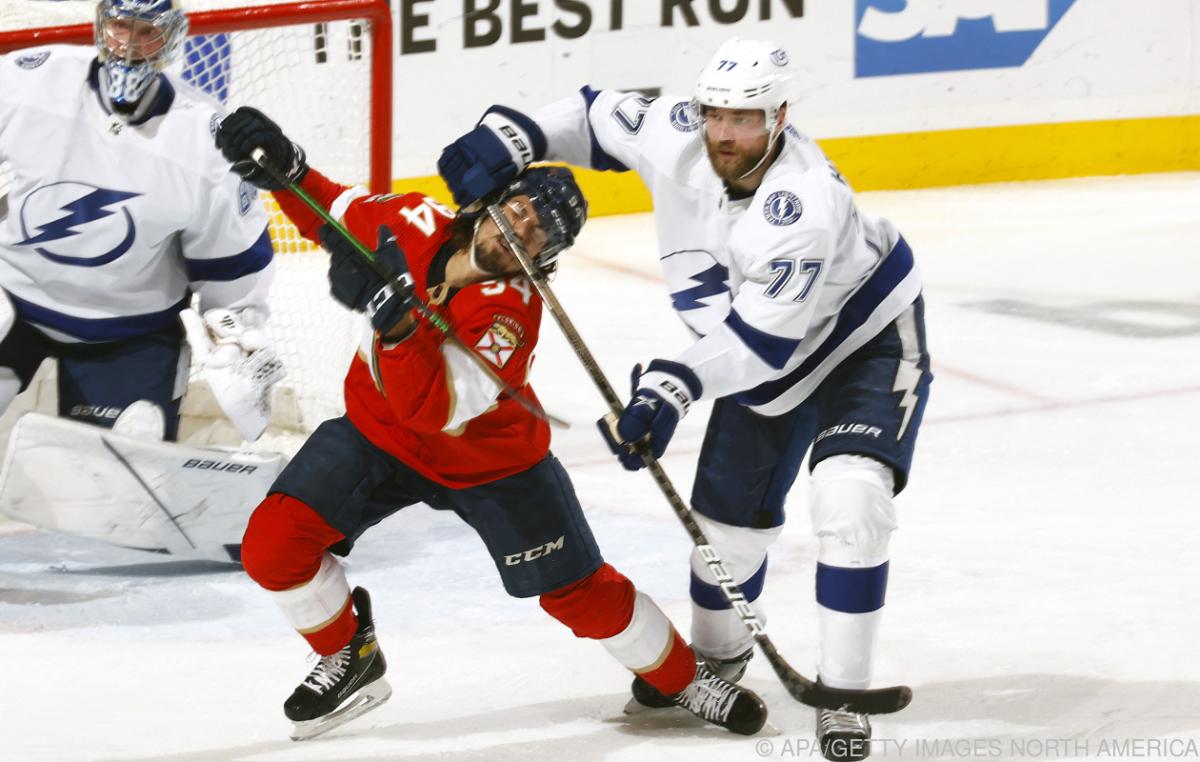 Tampa Bay already leads the Florida NHL team in the playoff duel against the Florida Panthers with a 2-0 win. The Lightning win the second game of the conference semifinal series (“best of seven”) 2-1. In the semi-final series in the west, the St. Louis Blues drew 1-1 with the Colorado Avalanche. The team from Missouri, winners of the Stanley Cup three years ago, defeated the number 1 in the Western Conference 4-1 in Denver.

Lightning against Panthers, that means Stanley Cup winners of the last two seasons against the team with the most points this regular season (58 wins) – and of course a lot of prestige. The Lightning had won the 4-1 win two days earlier at the start of the best-of-7 series thanks to three goals in the last third, but now the decision was made at the very last moment. Ross Colton scored with 3.8 seconds left to put his side in a comfortable position ahead of the next two games with Lightning home advantage.