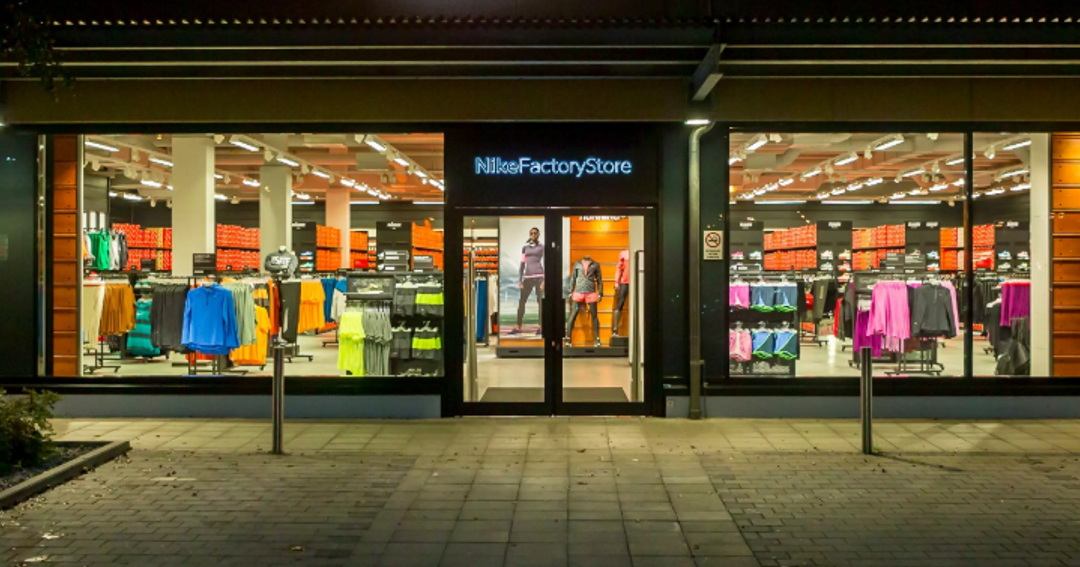 Nike and Fanatics have entered into a long-term agreement to design and manufacture college sportswear, sharing the rights to serve several major universities.

As part of the deal, Fanatics will manufacture Nike-branded jerseys, replica jerseys and other gear for all genders, while Nike will focus on its gaming products for players. The companies declined to share financial terms.

Beaverton, Oregon-based Nike has existing sponsorship deals with the top sports schools in the U.S. Several major universities are expected to be part of the Fanatics deal, including Alabama, Florida, Clemson, Oklahoma, Penn State and Oregon, according to a person familiar with the matter who asked not to be identified.

A Nike spokesman said the world’s largest sportswear company is “making a strategic shift in how we serve our NCAA college partners” by deepening its ties with Fanatics. Doug Mack, CEO of Fanatics Commerce, said the deal will result in a greater variety of Nike-branded merchandise for the colleges involved.

The deal resembles similar exclusive deals in professional football and baseball. Nike, Fanatics and the National Football League are in the midst of a 10-year agreement under which Fanatics manufactures and distributes fan merchandise through its e-commerce sites. In 2019, the pair teamed up for another decade-long three-way partnership with Major League Baseball.