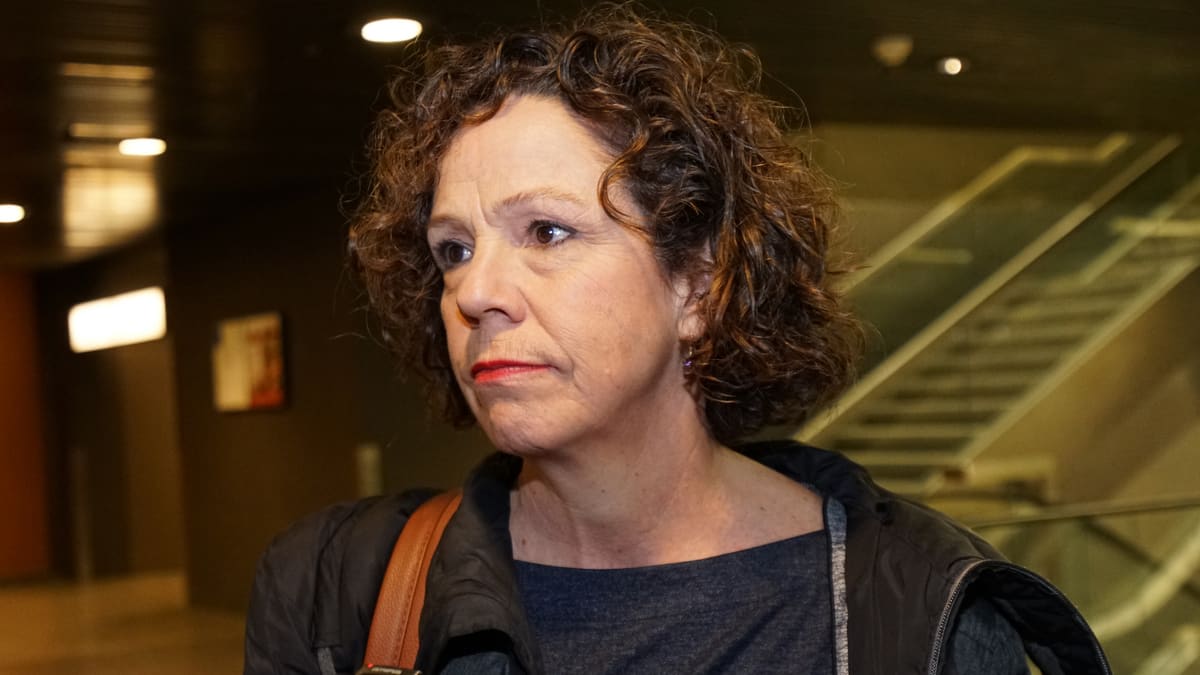 The Commission municipale du Québec confirmed on Wednesday that it will not appeal the decision of the Superior Court which had exonerated former borough mayor Sue Montgomery of ethical breaches.

“Ms. Montgomery was not re-elected on November 7, any decision in this case has become moot,” argued the CMQ to justify its decision.

Last January, the court overturned two decisions of the CMQ which condemned the former mayor of the borough of Côte-des-Neiges–Notre-Dame-de-Grâce, in Montreal. These decisions concerned one ethics citation and 11 breaches of the code of ethics.

In addition, the Commission noted that the question of the “fragility” of its case, as the Superior Court had deplored, was corrected with the entry into force of Law 49 which notably updated the Law on ethics and deontology in municipal matters.

Elected under the banner of Projet Montréal, the party of Mayor Valérie Plante, Sue Montgomery was expelled from the party when she refused to fire her chief of staff, after a report accused her of harassment of two city employees. .

In February 2020, a complaint was then filed by the city’s Comptroller General, Me Alain Bond, against Ms. Montgomery with the CMQ.

Ms. Montgomery had tried to be re-elected last fall as the head of her own party, but the borough was finally won by Projet Montréal.