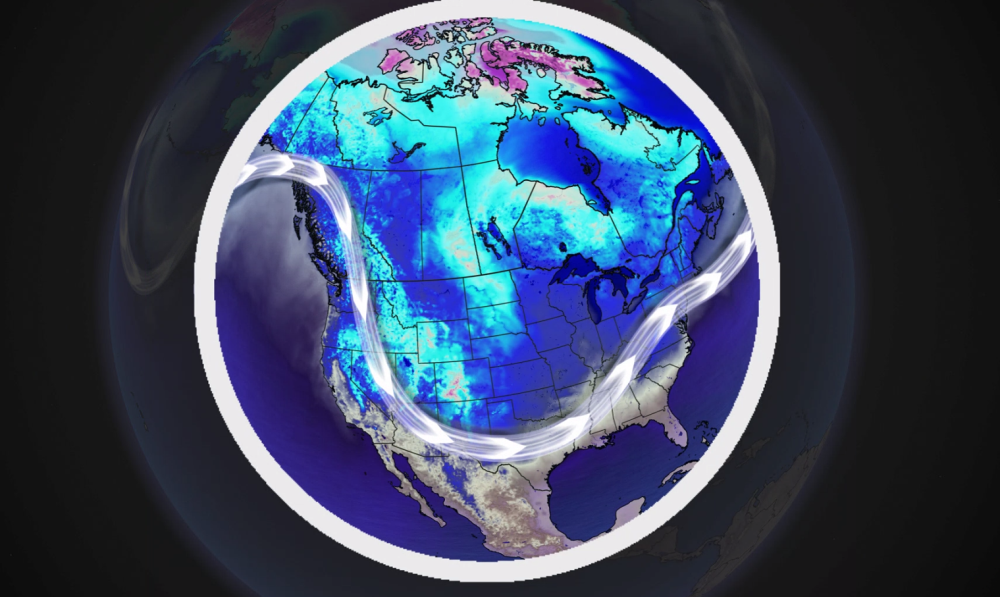 A great atmospheric trough brings with it an icy cold. The most amazing? It spreads to northern Mexico.

The cold is everywhere

The magnitude of this cold is surprising, since it is about to conquer an entire continent. Almost all of North America is affected and goes below normal for the season. It is especially the United States which toast with nearly 6 ° C difference in some places. Among them, the Midwest wins the prize for coolness, with an anomaly of nearly 10°C.

This icy current from the Arctic brings its share of surprises by unloading its cold on the continent. It has to be to whom it benefits: in return, Alaska and northern Canada will have slightly milder temperatures than usual.

From one extreme to another

The beginning of autumn in the province, however, seemed to carry a completely different promise. Indeed, the first half of the month still wore a sweet scent of summer: no less than 6 days exceeded the 20°C mark and we even recorded a record temperature of 25.3°C on November 5th. The awakening is therefore rather brutal. Even if the anomalies are not the most important in Quebec, the thermal shock is very real.

So it’s no surprise that winter will come among us on Sunday evening. The trend will continue all week, peaking on Wednesday. Daytime mercury should remain confined to around 0°C, or even below, for many regions. Nights will also be chilly, dropping below freezing in many places.

In collaboration with Catherine Aubry, meteorologist

SEE ALSO: Ice storm: when La Niña has its say