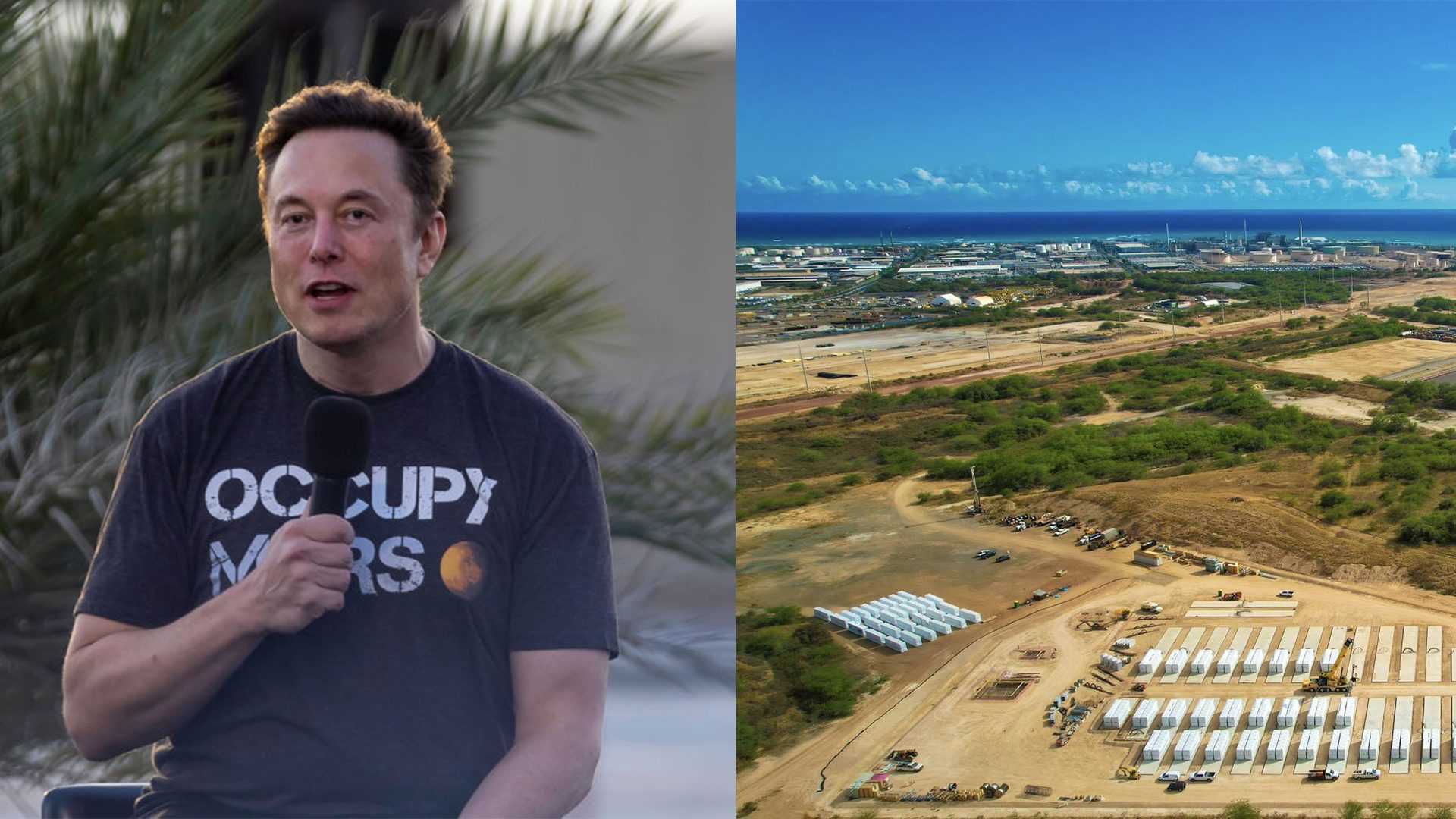 Hawaii is set to replace the last coal-fired power plant with Elon Musk’s Tesla Megapack batteries, tied only to renewable sources. How do they work.

The last coal-laden ship is docked in the Hawaiian Islands, destined to power Oahu’s last fossil-fuel power plant. Consumed this delivery, the plant will be permanently closed and Hawaii will rely entirely on renewable sources – such as photovoltaic and wind power – which already represent the main source of energy supply for the islanders. We are therefore facing a historic farewell to fossil fuels to produce electricity, a virtuous course from an environmental point of view made possible thanks to Elon Musk and “his” Tesla Megapack batteries.

It was the naturalized South African American tycoon who posted on Twitter – his favorite social network – the images of the landing of the last ship loaded with coal in Hawaii, accompanied by those of the Kapolei Energy Storage (KES), a huge storage station based on Musk’s own batteries. Tesla Megapacks are actually just big energy accumulators, capable of storing up to 3.9 megawatt hours (Mwh). They are essentially rechargeable lithium-ion batteries that release energy when needed, thanks to all-in-one inverters and connection systems. Slightly smaller than the colorful containers that pile up on gigantic merchant ships, Megapacks weigh 23 tons and can be connected to each other to create a gigantic storage network, ready to accommodate and redistribute green energy. It’s no coincidence that Musk wrote on his Twitter profile: “Last shipment of coal arrived in Hawaii along with Tesla Megapack batteries, which will enable 24/7 sustainable power.”

Hawaii, through specialized local companies Plus Power and Hawaiian Electric, has purchased 158 Tesla Megapacks to develop the Kapolei Energy Storage Station, which will guarantee a total capacity of over 560 Mwh. Their purpose is to accumulate energy from renewable sources (eg during production peaks) and inject it into the national grid to meet peak demand and when these sources are not available. Solar energy, for example, as is obvious to all, cannot be collected at night, just as wind turbines cannot operate when there is no wind.

KES, located in Kapolei on the island of Oahu, will in future work in synergy with the Powerwall home network in Hawaii, essentially miniature versions of Tesla Megapack designed for home energy needs. The station was built on a large piece of land in a “safe zone” that should withstand any natural disaster, such as a tsunami.

“KES will connect to the Hawaiian power grid at the existing 138kV CEIP substation located approximately 2,500 feet east of the project site. The project has been granted a Conditional Use Permit – Minor by the City and County of Honolulu’s Planning and Permitting Department,” reads the station’s official website. Since each Tesla Megapack has an estimated lifespan of 15 years, the companies involved have planned to replace deteriorated units with new ones. Those who no longer work will be fully recycled because they are rich in extremely valuable materials. The project is expected to go into service in the spring of next year.

See Also:  They discover a fascinating structure under the island of Hawaii