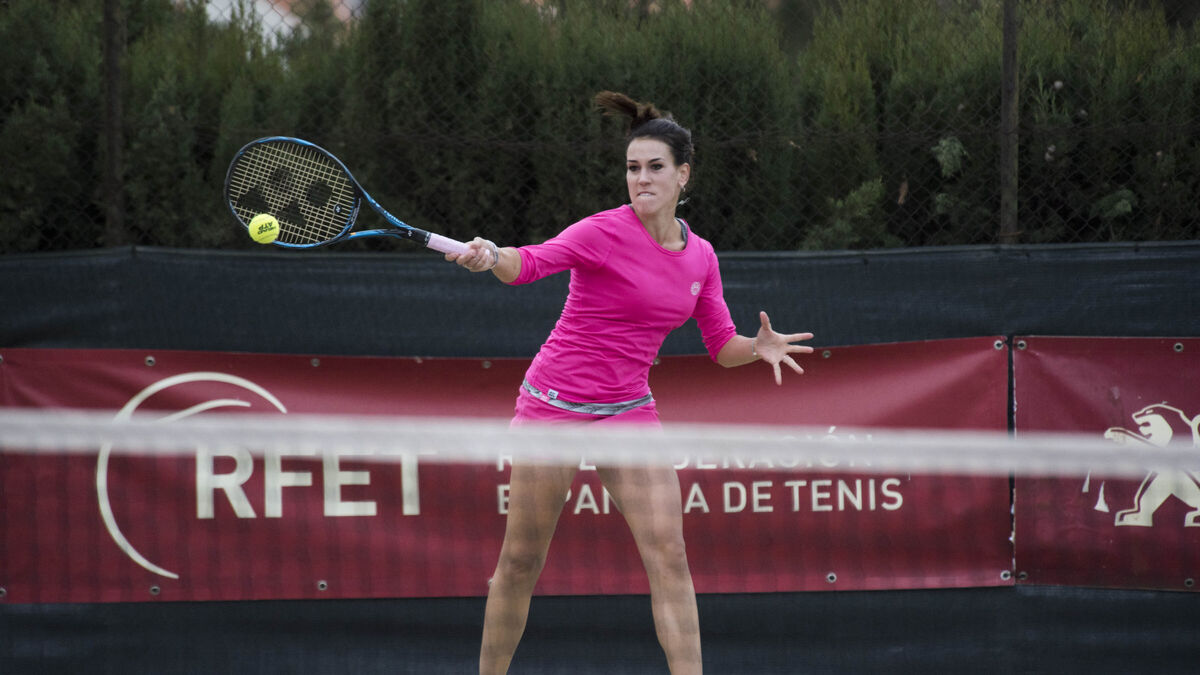 The tennis player from Granada Nuria Parrizas has been defeated this Wednesday in the round of 16 of double of the Palermo tournament with his partner in this duel, the Argentine Podoroska by 5-7,

The two tennis players have faced in this round of the Italian tournament the couple formed by Jessy Rompers y Olivia Tjandramulia.

Párrizas and Podoroska have not had any chance in both sleeveswell the first yes, it was more even until the final stage, although they ended up taking it with their opponents (5-7).

already in the second setPolish and Australian did not give an option and devastated to finish closing the game with a forceful 2-6.

This Tuesday, tennis player from Granada expired with a lot of suffering in the first round of the Palermo tournament before the American Asia Muhammad in three sets (6-4, 5-7, 5-7), after three demanding hours of play.

Párrizas, who turned 31 four days ago, was measured this Tuesday at 198 in the worldso it was postulated as clear favorite to pass the round and access the round of 16.

After passing the round, the tennis player will be measured this Thursday in round of 16 of Palermo against the Austrian Grabheralready in the individual box.

Bad feelings in other tournaments

The woman from Granada is not going through her best moment, as she has been defeated in several tournaments first roundboth in individual like in double.

In Wimbledon (London) unexpectedly fell at the first change. In Birmingham, Eastbourne, Lausanne and now Palermo history has repeated itself.

Far is the WTA 125 K of Valencia, where Párrizas completed a great tournament until reaching the semifinals. He stayed very close to the finalsince China’s Qinwen eliminated her in three hard-fought sets.