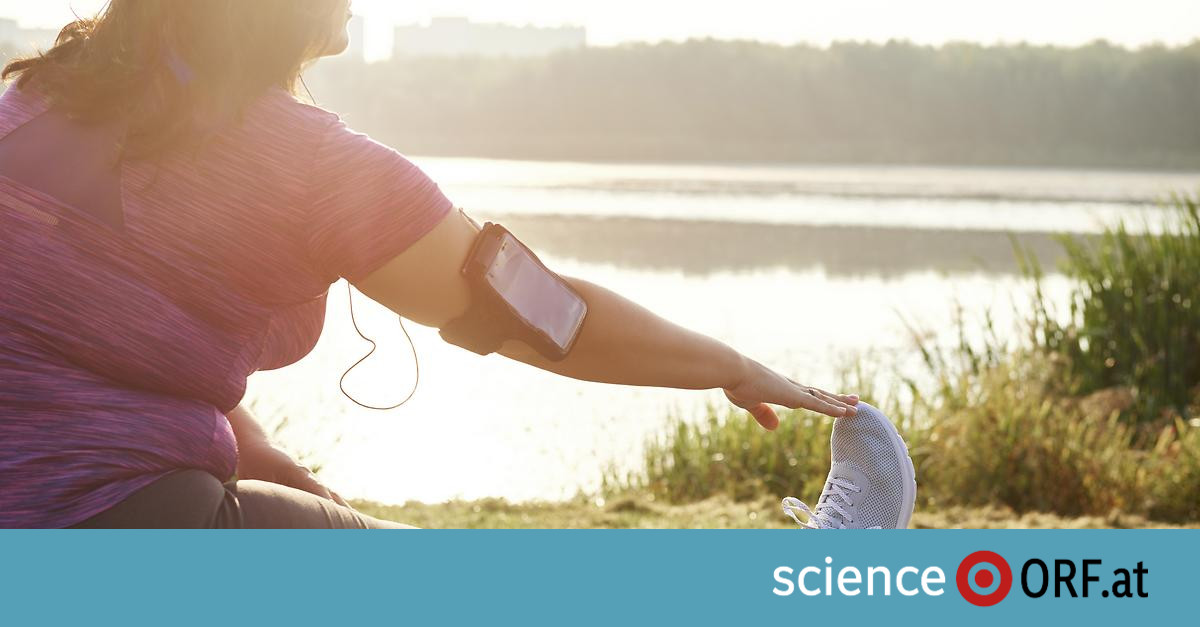 Almost a third of all people today are overweight or obese. Since 1980 the proportion has doubled in 70 countries. In the same period of time a real diet industry has developed: Regardless of whether it is low-carb, low-fat or metabolic balancing, the goal always remains the same: lose excess pounds. According to studies, almost half of the population in many countries has already tried to lose weight, the researchers rewrite Glenn Gaesser from Arizona State University now in the journal “Science”, the proportion is usually even higher among women. On the one hand, people are concerned with their appearance – slimness is often equated with beauty. But those affected also fear the possible health consequences. Because being overweight increases the risk of numerous diseases, such as type 2 diabetes and cardiovascular diseases.

But despite all the weight loss attempts, people around the world kept getting fatter. According to Gaesser and Co., the diet trend may have further promoted weight gain. Among other things through the so-called Yo-Yo Effect: Even if you manage to lose a few pounds, this result is often not permanent. After a diet, the metabolism works on the back burner. However, if you then eat as you did before, you end up adding even more weight. This up and down is particularly bad for health, according to Gaesser and his co-author Siddhartha Angadi from the University of Virginia, maybe even worse than being overweight in and of itself. Even the discrimination that fat people suffer from today does not necessarily make them healthier.

So the focus on losing weight doesn’t seem all that helpful when it comes to health. Gaesser and Angadi propose a different approach. People with a body mass index (BMI) that is too high should simply exercise more and improve their physical fitness with the aim of being “fat but fit” in the end. “Fit and healthy bodies come in all shapes and sizes,” said Gaesser in a broadcast. In their recently published meta-review, they sifted through numerous studies on the subject, looking for evidence of the effectiveness of their approach.

In fact, much research suggests that many health problems that are typically attributed to obesity are related to sedentary lifestyle and poor fitness. In addition, some epidemiological studies support the assumption that more physical activity and fitness can reduce or even eliminate the higher risk of death due to obesity. This relationship with exercise is stronger than with weight loss, write Gaesser and Angadi.

The effectiveness of more exercise – and any form of walking to weight training – can also be read from various biomarkers. Studies show that blood pressure, blood sugar and blood lipids decrease. One possible explanation for the positive effects: especially the unhealthy fat in the abdominal cavity is reduced by movement and the tissue changes its metabolism, even if the weight remains the same.

All of these results suggest that he really does exist, the “healthy fat man”. Of course, you don’t want to advise people not to lose weight, write the study authors, but it would make more sense to focus primarily on exercise, fitness and health, and not on unrealistic goals that inevitably end in disappointment.