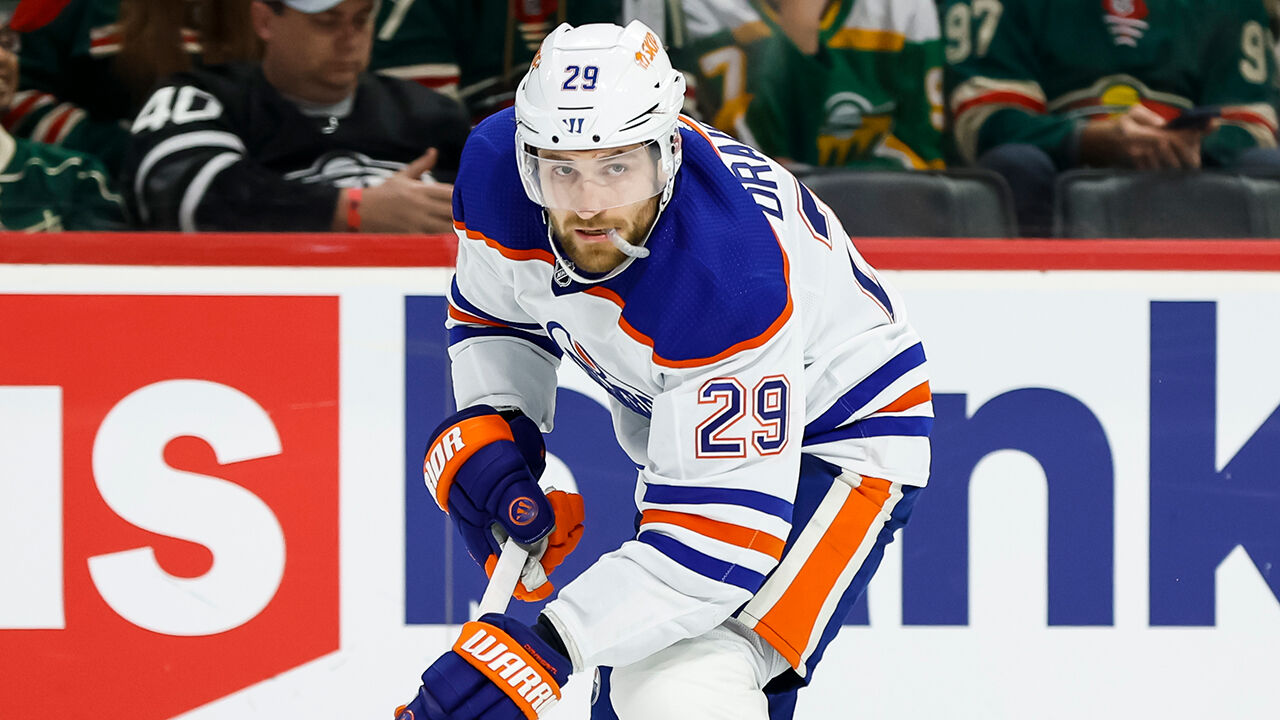 The Edmonton Oilers are back on track.

After the team of German star player Leon Draisaitl suffered two defeats in a row, the Canadians now beat the Anaheim Ducks 6-2.

Draisaitl comes to around 17 minutes on the ice. He scored the goal to make it 6:1 in the meantime. It is already his 22nd goal of the season. The Oilers currently rank eighth in the Pacific Division with 47 points.

The mixed season continues for the San Jose Sharks with another loss. The Californians are narrowly defeated by the Los Angeles Kings with 3: 4. San Jose has lost seven of their last ten games and remains seventh in the Pacific Division.