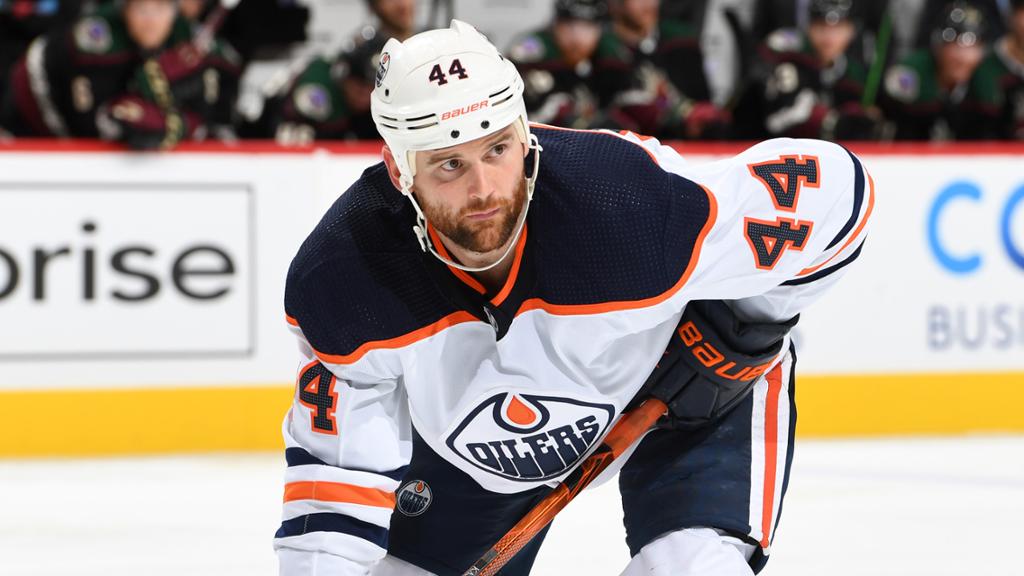 The Edmonton Oilers traded Zack Kassian at the Arizona Coyotes on Thursday.

With the choice acquired, the Coyotes set their sights on the giant format defender of the Voltigeurs de Drummondville Maveric Lamoureux.

Kassian has spent the last seven seasons with the Oilers. The forward has 19 points (six goals, 13 assists) in 58 games this season, in addition to adding two goals and two assists in 16 playoff games.