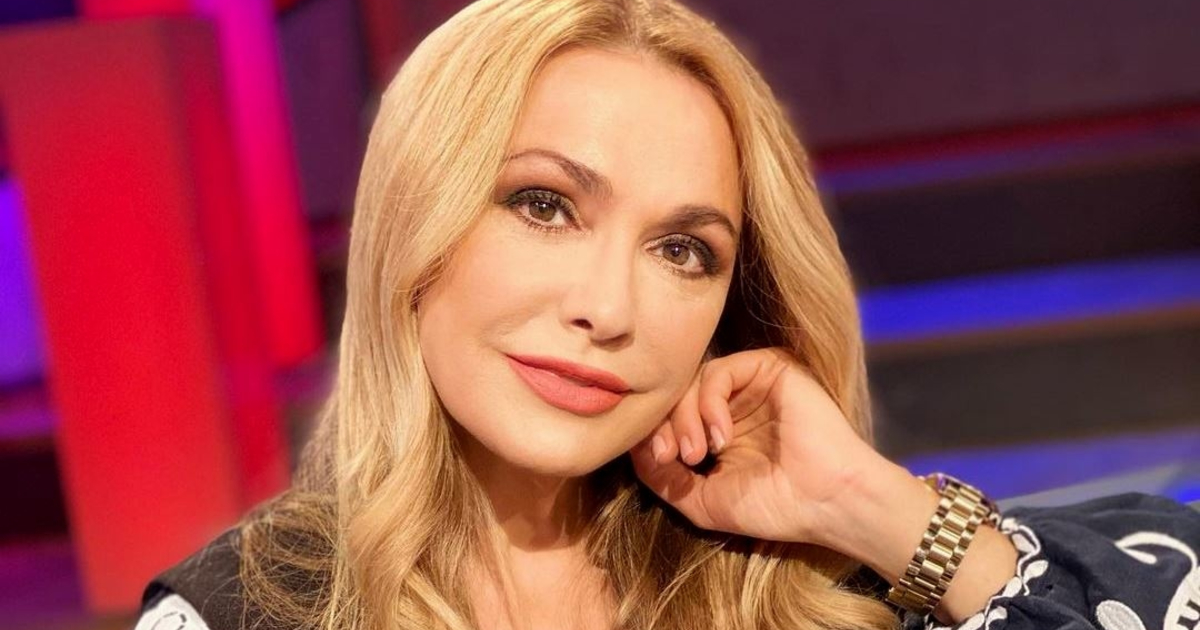 On January 5, the new issue of Telescope magazine will go on sale. Olga Sumskaya is on the cover.

Read in the latest issue of the weekly Teleskop:

See Also:  The US National Guard will upgrade its MQ-9 Reapers with new capabilities

Teleskop magazine is sold at all press sales points in Ukraine.

Telescope magazine can also be purchased in our online store. 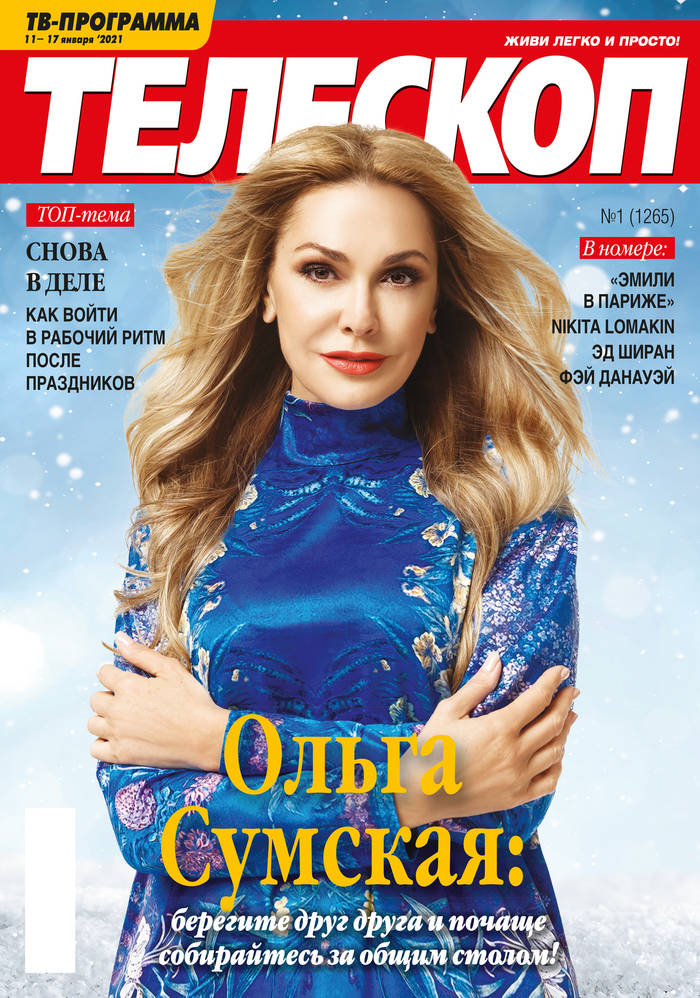