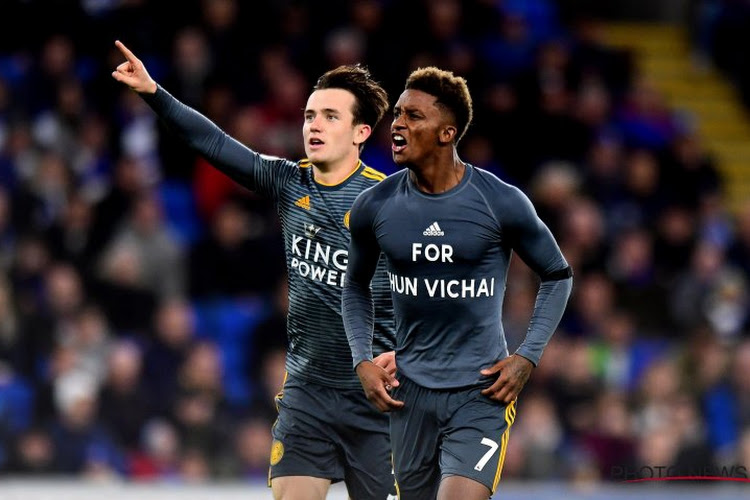 However, the two French clubs are not the only ones on the ball.

Appeared 21 times in the Premier League last season (2 goals and 3 assists), winger Demarai Gray (24, 1 Premier League appearance this season) is no longer in Brendan Rodgers’ plans at Leicester. Six months from the end of his contract, the Birmingham native is therefore preparing to leave the Foxes free at the end of the season.

The contractual situation of the former English Espoirs international has not escaped the notice of two French clubs. According to The Sun, Marseille and Monaco could try to bring Gray in Ligue 1. But the Marseillais and Monegasques will have to deal with competition from foreign clubs, including Benfica.