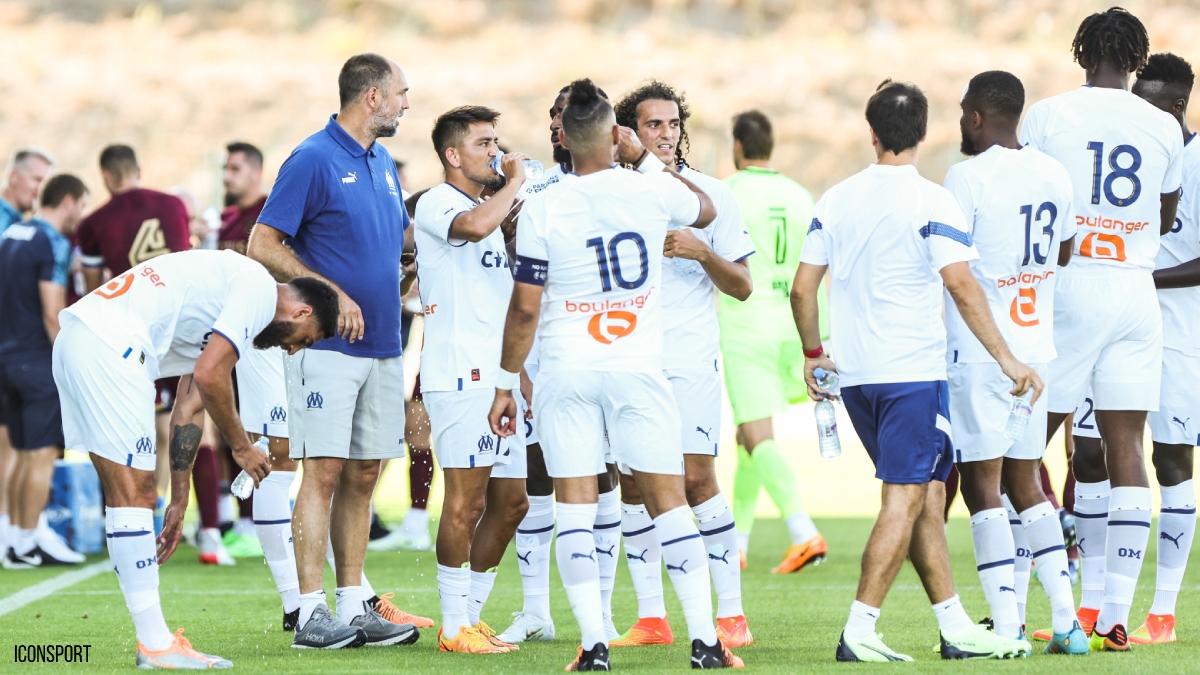 Today, the three new OM recruits (Jonathan Clauss, Luis Suarez et Reuben White) already have took part in today’s training. No time to waste for these three players since all the recruits will make the trip to Birmingham, scheduled for tomorrow morning, according to information from the journalist of Provence Fabrice Lamperti.

This is therefore also the case for Samuel Leg, Issak Toure et Chancel Mbemba who could well have playing time during this camp, whether against Middlesbrough (tomorrow at 8 p.m., live on BFM Marseille-Provence, BFM Toulon Was one RMC Sport) or against Bétis Sevilla.

Among this group of 28 players, four young people will be present. According to the regional daily, the only absentees are players in the process of leaving (louis henrique) or men whose OM no longer matter for the future (Alvaro, Strootman).