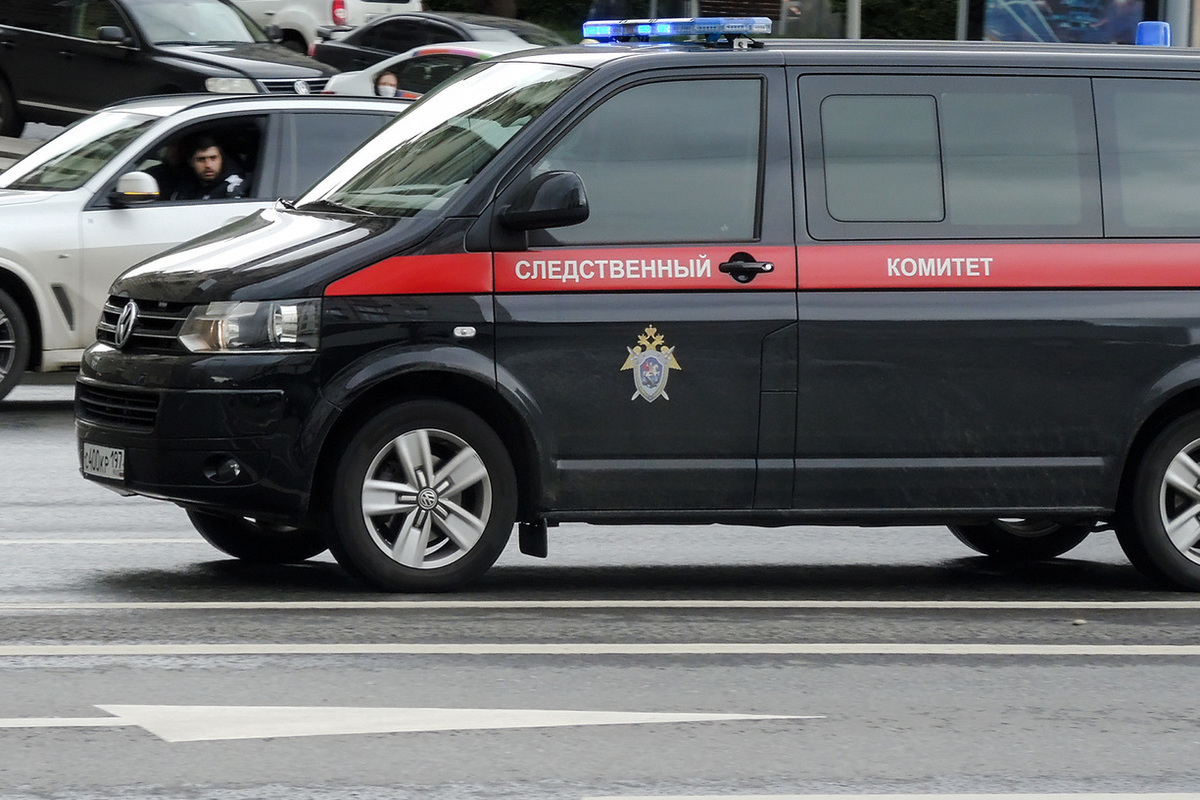 A schoolboy from Omsk in 2021 reported mining more than 800 objects, including schools and hospitals, in 34 regions of Russia. The young man said that he started doing this because of unrequited love, writes the portal City55.

As Alexander Sertakov, deputy head of the third department for internal affairs of the ICR in the Omsk region, said, a case was opened against a 16-year-old schoolboy under the article “Knowingly false report of an act of terrorism.” The teenager sent messages about the mining of schools, hospitals, city administrations and government agencies.

“The order of these “mining” was the same: the person involved in the case registered fake accounts and sent out emails with messages about planted explosive devices. Naturally, according to all these reports, evacuation was carried out with further inspection of buildings and institutions by law enforcement officers. None of the reports have been confirmed,” Sertakov said.

The student said that he had a bad relationship with classmates and unrequited love. Therefore, he decided on revenge and at first reported on the mining of his school, but then “got a taste.” He sent letters on behalf of his offenders or their parents.

“For this act, according to the Criminal Code, a student can face up to ten years in prison, and, most likely, he will also have to pay considerable damage,” Sertakov noted.

At the same time, the young man can avoid prison, because the outpatient psychological and psychiatric examination could not answer the question of his sanity. Now another examination in a specialized clinic has been scheduled.

See Also:  Love, fear, scandal and love again: in October, Wink will prove that it is she who will save the world