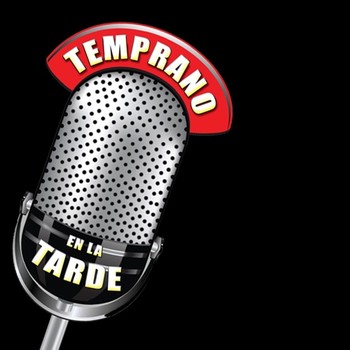 Flood warning and problems in the aqueduct system in Ponce

Results in the mid-term elections:
Manolo Matos:
Leader of the Citizens’ Climate Lobby chapter of Districts 1 and 2 of KY and lobbying for the Senate at the state level and for James Comer the representative of District 1.
Maintainer of Cucubano Podcast.

Ask about the comments around religious expressions of elected politicians that we discussed in the previous episode.

• Was the containment of the red wave, thanks to, or in spite of the DNC?
o Abortion as an example
o Successful but invisible Biden’s management on issues such as environmental and medicare
o Relationship of the DNC with Christians
• Is it pressure groups or NGOs and not parties that mobilize votes in the US?
• Trump as the big loser of the elections?
• Cost of measures to control voting
• Trump’s cost to the GOP? With him they lose, and without him they don’t win…
• Ron DeSantis as an alternative, dangerous?

They point to Trump as the big loser of the elections. There is more than one opinion on how the results will affect the Island
https://www.elvocero.com/gobierno/politica/apuntan-a-trump-como-el-gran-perdedor-de-las-elecciones/article_a137cdb0-609f-11ed-a643-d748a4bb4d3e.html
Why did the ‘red wave’ fail in the US midterm elections?
https://www.france24.com/es/ee-uu-y-canad%C3%A1/20221110-por-qu%C3%A9-no-prosper%C3%B3-la-ola-roja-en-las-elecciones-de-medio-t%C3%A9rmino-de-ee-uu
Elections 2022 in the USA: Landscape of an unfinished battle. Five considerations at the edge of the evidence that the electoral day of last Tuesday, November 8, casts on the political map and the democratic exercise in the American nation.
https://www.cibercuba.com/noticias/2022-11-10-u199572-e199572-s27061-elecciones-2022-eeuu-paisaje-batalla-inconclusa