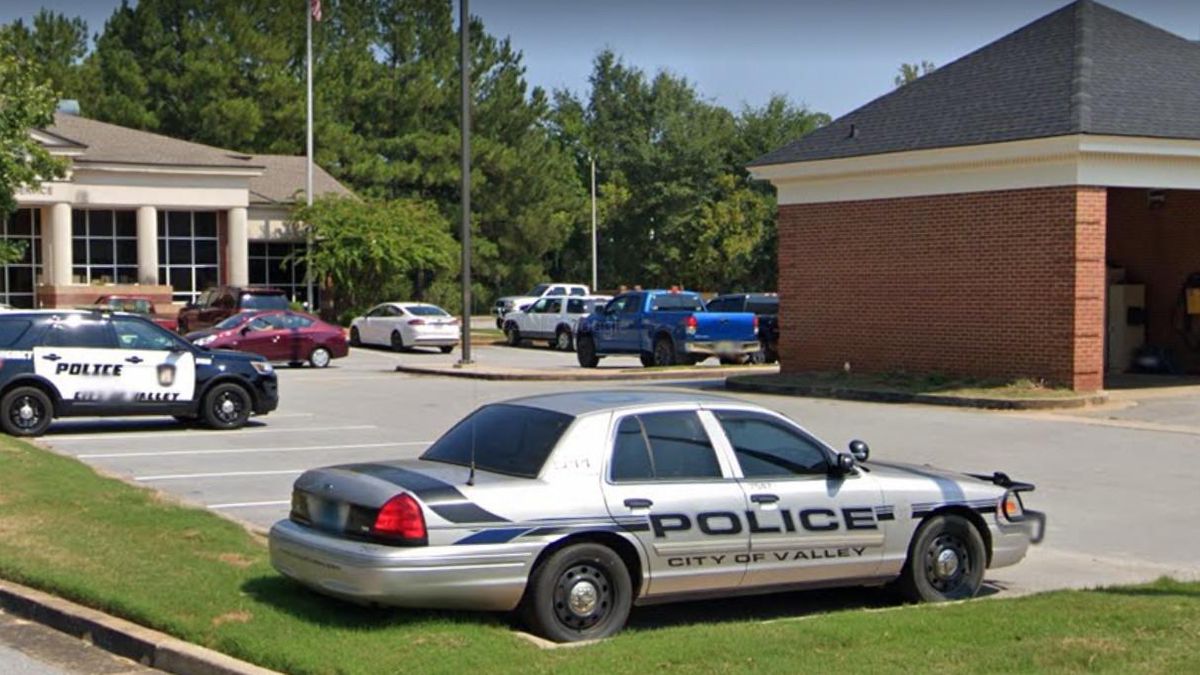 United States: Outcry: At 82, she is arrested for 78 unpaid dollars

The arrest of an octogenarian for problems related to garbage arouses controversy in Alabama.

In Alabama, an octogenarian was arrested by the police for unpaid bills. This arrest outraged residents. The forces of order justified themselves.

Martha Louis Menefield, 82, of Valley, was arrested on November 27. His wrong? Failing to pay garbage collection bills. She was released on bail the same day.

The American had not paid for the months of June, July and August. Police said they had tried to contact the octogenarian, by phone and by going to her home, but to no avail. A summons was then issued. Ms Menefield was due to be heard on September 7, but she did not attend the hearing.

The court eventually issued an arrest warrant against him. And the octogenarian was arrested.

When two officers came to her house and told her they had to arrest her, she first thought it was a joke, told Mrs. Menefield at CBS 42. Then they handcuffed her and put her in their car, repeating to her, “don’t cry, ma’am.” “I’m just glad my grandkids weren’t there to see this. It would have upset them. I was so ashamed,” she testified. She specifies that she owes her arrest to invoices for a total of 77.80 dollars.

On the Town of Valley’s Facebook page, some called it “shameful.” But local police say they had no choice. “While our officers may use their discretionary judgment on certain matters, the execution of a court-issued arrest warrant signed by a magistrate is not one of them,” wrote Mike Reynolds, the chief of the police on Facebook. “Ms Menefield was treated with respect by our officers in the line of duty and was released on bail as required by the breach,” he continued.

The police further specify that the octogenarian is a repeat offender. Trash collection services have been suspended for her 22 times since 2006 for unpaid bills.

The explanations of the police, however, clearly did not convince. The reactions on Facebook have been massive and they are mostly negative. Many blame law enforcement for lacking heart or common sense. “They treated this elderly lady like a criminal. The only criminal thing in this whole situation are the actions of the city, the judge and the police department”, castigates for example a surfer.