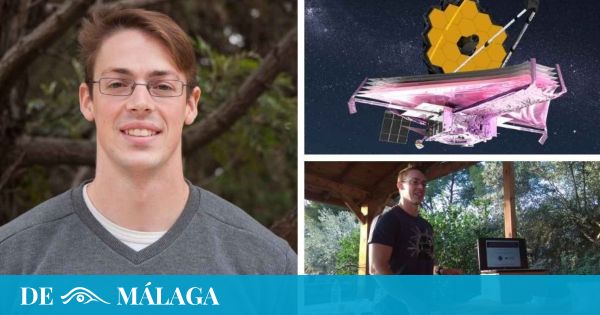 The world experienced a historic event on December 25. The James Webb, the largest telescope ever sent into space, blasted off safely from the European Space Agency’s spaceport. It did so thanks to the Ariane 5 rocket. It is a telescope 100 times more powerful than its predecessor, the Hubble, the result of a project of NASA together with the European and Canadian space agencies.

The Malaga astrophysicist Pablo Arrabal Haro It was his birthday that same day, as well as a dream: to be part of this world-renowned project come true. The scientist, a native of El Palo, works fully on one of the James Webb initiatives NASA to get a closer look at how our solar system is formed. He leads one of the projects in Tucson (Arizona).

“It is an honor without a doubt. you feel excited. The word would be enthusiasm”, he says during an interview with EL ESPAÑOL in Malaga when asked how he feels to participate in the development of the largest space telescope in history. The doctor in Astrophysics attends us smiling and friendly by Zoom at eight o’clock in the morning from there (16:00 Spanish peninsular time).

Arrabal next to the Carlos Sánchez telescope at the Tenerife Observatory.

Arrabal finished his doctorate in Astrophysics at the University of Tenerife at the end of 2019. Later, the man from Malaga stayed there for a while for a series of publications. At that time they took out several research projects to work with the James Webb. “I asked for it and they gave it to me. I was caught moving to the United States in the midst of a pandemic“, he recounts. Before he had time to spend a month on vacation in his land.

The institution that hired him in September 2020 is the NOIRLab of the National Science Foundation in Tucson, Arizona. “I’m getting used to living away from home since I was 17 years old. Moving in the middle of a pandemic is funny, yeah. Not forgetting the amount of paperwork you have to do to enter and work in the United States,” he acknowledges.

The young man moved to a place where he did not know “absolutely no one”. “I met my boss through a video call. I literally saw him one day because he invited me to dinner. Then the pandemic did not allow us. Until after 10 months, we did not start going to the laboratory again. While we telecommute“, Explain.

Thanks to the telescope with a cost of 9,700 million dollars we will be closer to knowing how our solar system is formed. “This telescope is the best space telescope ever made. His predecessor, the Hubble, is complementary. It observes in a range of different wavelengths. They observe different things,” he clarifies.

The main scientific objective is first the study of distant galaxies and the formation of the first stars. “This entails the study of the formation of planetary systems such as the solar system. In addition to the search for planets with habitability conditions similar to the Earth,” he summarizes.

Arrabal is involved in several projects and plays a role important in two of them. One is about CEERS (Science for the Disclosure of Early Cosmic Evolution). “It’s a big map using three of the instruments that are on board the James Webb. I am in charge of the science that is done with spectroscopy. This project is going to serve as proof of the great mapping that is going to be done in the future, similar studies of the deep universe”, he points out.

See Also:  Wrap it around your index finger: how to make a person fall in love with you using a red thread 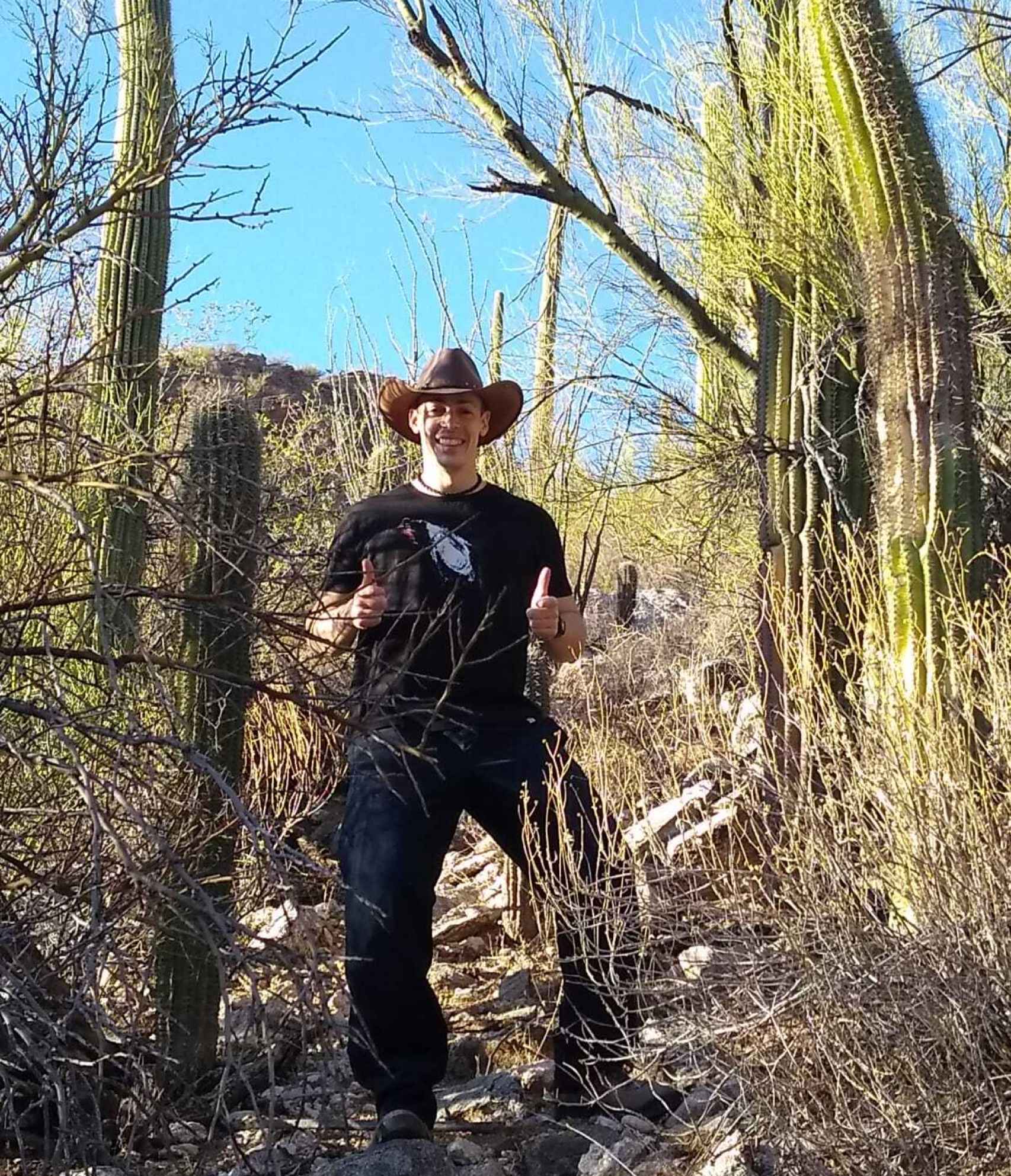 Malagans love hiking and excursions in their spare time.

The Doctor in Astrophysics also leads the protocluster project, which tries to analyze the effect of the environment on galaxies in the universe from billions of years ago. “Thelegality when NASA opened the public project request period for the James Webb. I am very happy. That has been the email that I have been most excited to receive in my entire life“, he enthuses.

The telescope was launched folded on the European rocket Ariana 5 on December 25. “A few days ago I concluded the last phase of the deployment. everything came out perfect“, emphasizes the man from Malaga, who “right now” is super happy and comfortable with his work where he deals daily with the best in the field of distant galaxies. “You never know where you’re going to end up. In these things it depends on where the projects and the financing come from. It is a very high level of demand,” he warns.

This resident of El Palo had always liked astrophysics. “The impression given by these kinds of things that are so huge, so majestic, so above our own existence as a species,” he recalls. As a kid I wanted to know what was beyond and be an astronaut. “I’ve always been very curious. Until the last minute I wasn’t clear that I wanted to study physics and I don’t regret it,” he is honest.

One of the first memories associated with astronomy of this graduate in Physics from the University of Granada dates back to his adolescence. “I attended a series of talks on astronomy with my family at the Center of Principles“, he says. That’s when the bug began to bite him. A curiosity to know what is in distant galaxies that has led him to participate in the development of the largest space telescope in history.