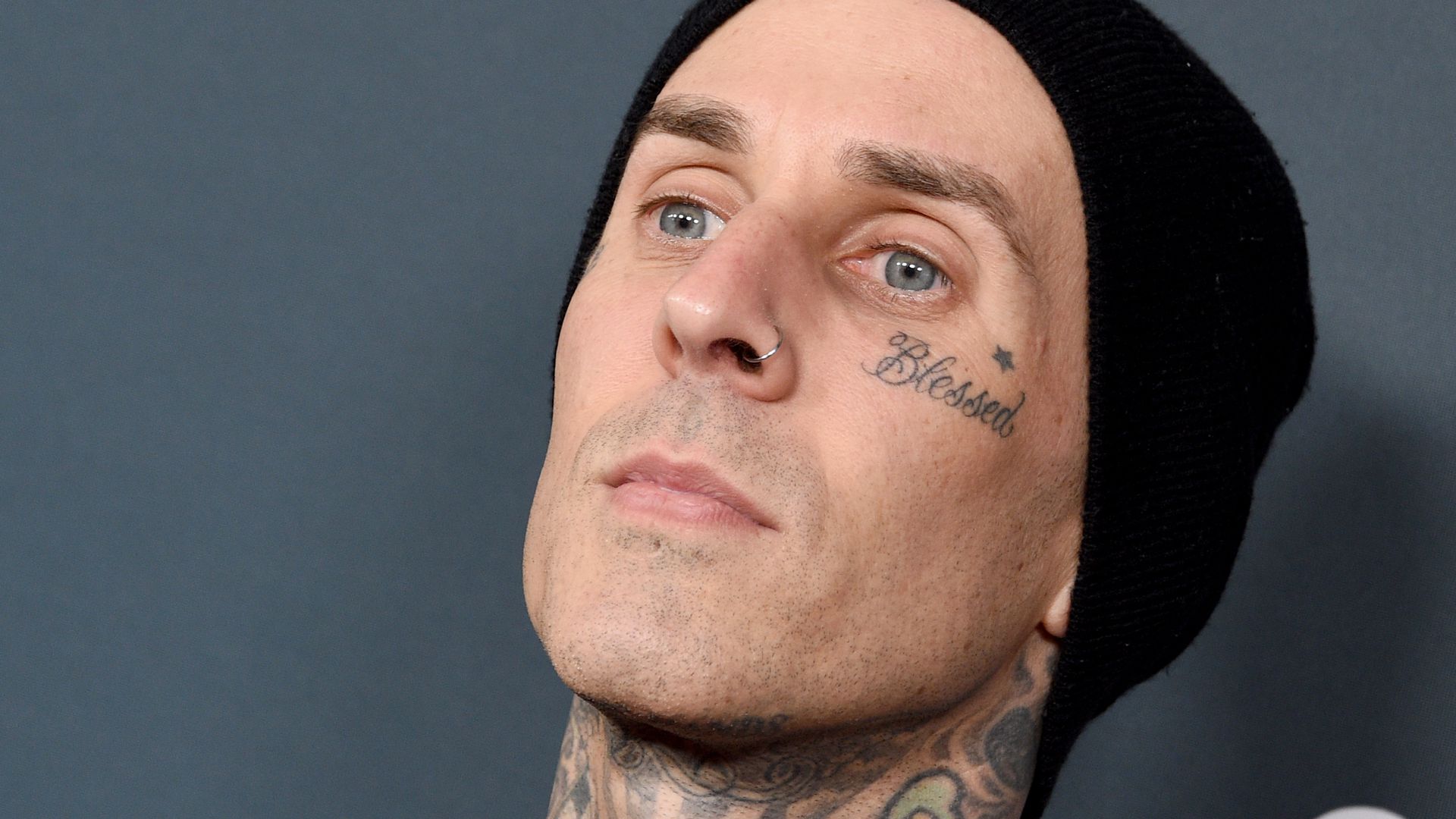 There is news about the health of Travis Barker (46). The drummer recently worried his fans: he had to be taken to the hospital. So far, however, it was unclear what he was suffering from, it was only known that his wife Kourtney Kardashian (43) did not leave him and also asked his daughter Alabama (16) for prayers. Now finally transpired: This is what Travis is suffering from.

As TMZ found out the Blink 182 star is in the hospital with pancreatitis. This is an inflammation of the pancreas, which is believed to have been caused by a gastroscopy. The symptoms of the disease are mainly nausea, severe stomach pain and vomiting. He was apparently already undergoing treatment at the hospital, but the 46-year-old’s relatives declined to share any further details.

However, a source told the newspaper that Travis’ condition is stable. “He is not in intensive care and is now recovering on a normal floor”, the insider explained. Just a few hours ago, Alabama shared a TikTok video in which she held her dad’s hand – but she has not yet commented on his current state of health.

Do you think Alabama or Kourtney will be in the loop anytime soon?