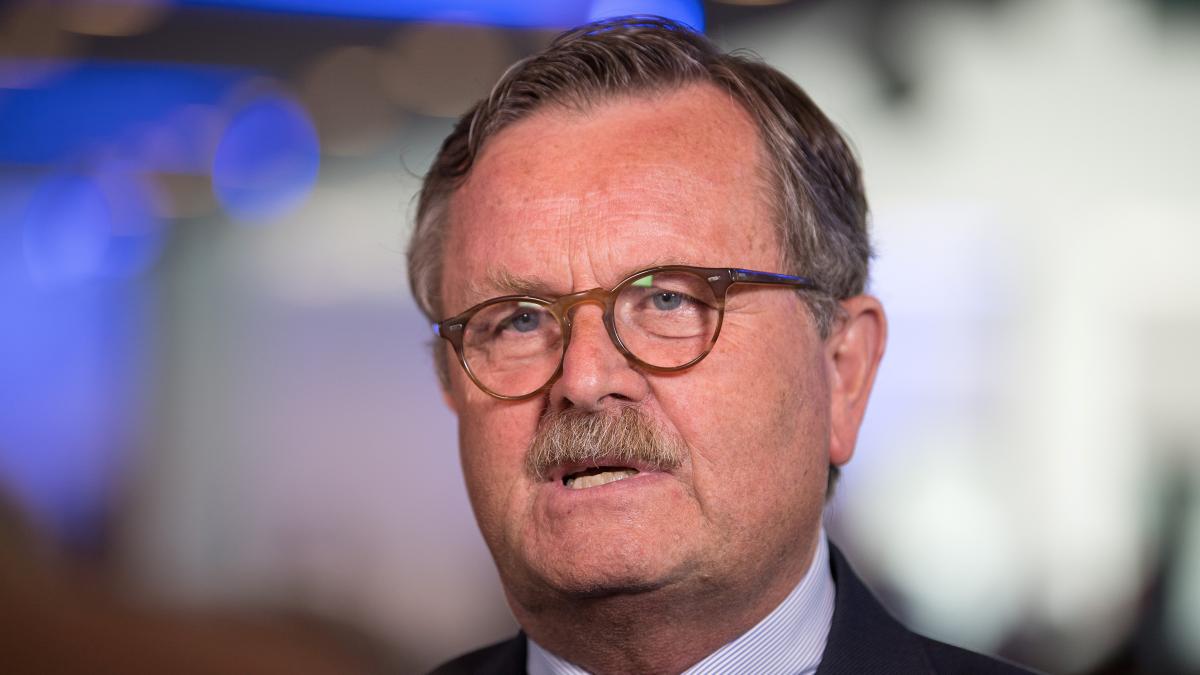 New lockdown? Montgomery wants that as an option for the winter

The discussion about new corona protection measures in the coming winter season continues. Now the World Medical President is also calling for another lockdown as an option. Green politician Dahmen wants at least a mask requirement.

WGeneral medical director Frank Ulrich Montgomery has called for an anti-corona plan including a lockdown option for the fall. “Health Minister Karl Lauterbach (SPD) must adapt the Infection Protection Act so that containment measures can be introduced when the situation becomes serious, and uniformly nationwide,” said the chairman of the World Medical Association of the “Neue Osnabrücker Zeitung” (NOZ / Saturday edition). As a last resort, the amended Infection Protection Act must also “enshrine the possibility of a lockdown,” said Montgomery.

“It would be negligent not to put this tool in the toolbox, even if we have to do everything we can to never have to get it out again.” Other tools ranged “from the obligation to wear a mask in public spaces to distance rules and contact restrictions”.

According to recent statements by party Vice President Wolfgang Kubicki and Minister of Justice Marco Buschmann, the world medical director warned the FDP against blocking new measures. You must not “disassemble” Health Minister Lauterbach’s plans,” said Montgomery. “A party that forgets the safety of many groups of people with a false freedom fetish is a problem for every health minister.”

Montgomery pointed out that the corona numbers are already rising again in many parts of the world. This will also “inevitably” happen in Germany when it gets colder and wetter and life moves indoors again. Unlike in previous years, many people have been vaccinated or recovered, but we are not through with the pandemic, warned the world medical director.

The announcement by Minister of Health Lauterbach that he would be able to make masks compulsory indoors in autumn has meanwhile led to a mixed response in Berlin. “We need the possibility of a mask requirement for the fall. The medical effectiveness in preventing infections has been sufficiently proven,” said Janosch Dahmen, health policy spokesman for the Green Group, to WELT.

Whether further measures will be necessary depends in particular on the recommendations of the Federal Government’s Expert Council for the autumn. “I assume that the expert council and also the commission for the evaluation of the infection protection law will have their reports in the course of June, then we will discuss as a coalition and decide what to do,” said Dahmen. “The goal should be that we make a decision immediately after the summer break so that we can be better prepared for the coming fall and winter.”

The Infection Protection Act needs to be revised without unnecessary alarmism, said the health policy spokesman for the Union faction, Tino Sorge (CDU). “It must not become automatic to make encroachments on fundamental rights such as 2G or 3G routine.” Rather, the federal and state governments should decide which measures are appropriate based on the facts.