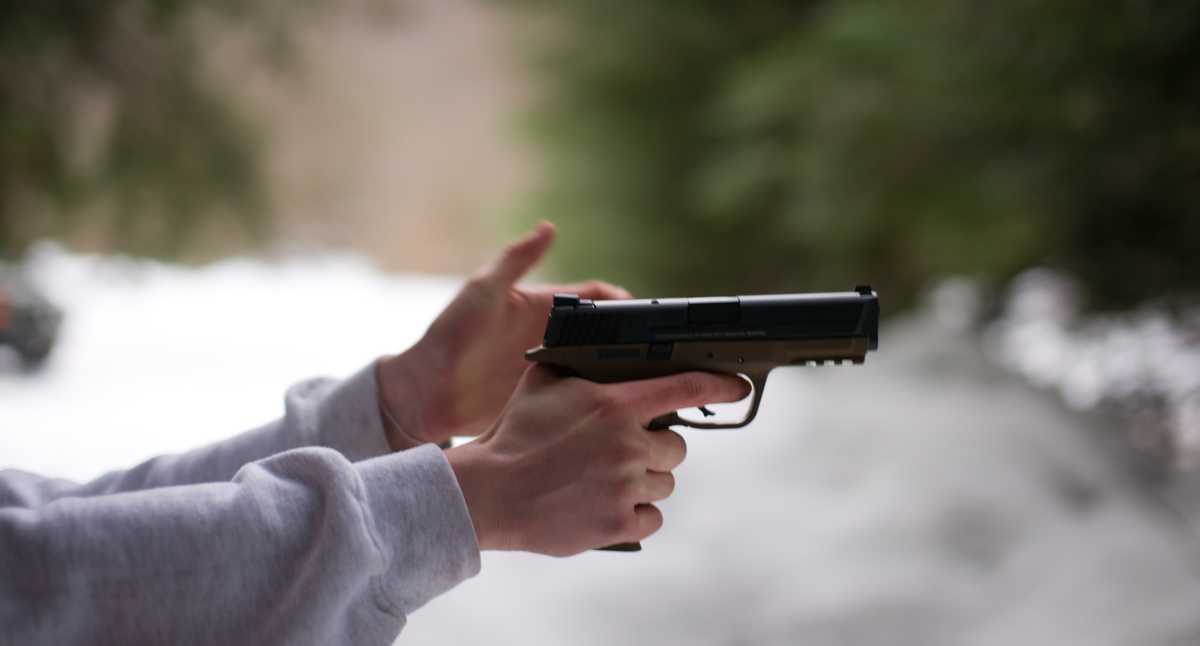 Once again, weapons in the United States in a school become news. This time a young student who attends the Eugenia B. Thomas K-8 Center located in the city of Doralentered with a firearm causing terror to all who were inside.

When it became known that there was a threat of a possible shooting inside the enclosure, the alarms were activated and the children began to follow the instructions given by their teachers. One of them told the news Telemundo the moments of panic they experienced while sheltering in different places.

“The director told us that we had to go to the bathroom to hide, when we got there another class was there, the children sat down to wait and told us that everything was going to be fine. […] but there were two girls who started crying and I helped them feel better,” the minor told the media anonymously.

In the end, the incident did not escalate and the minor was retained by the authorities, due to the rapid reaction of the Police in this case.

So far, the type of weapon he was carrying and the identity of the teenager are unknown. They also argued that although the minor did not create danger among the students, legal charges will be imposed on him for carrying a firearm inside a school.

Mother prepares her son for a possible shooting at his school

Shootings in schools or public places in the United States have been recurrent in this 2022. That is why several citizens of that country are preparing to face a situation like these, which can become tragic.

An example of that is an Oklahoma state mother who prepared her five-year-old son for school and protected herself with what she calls a bulletproof suitcase.

See Also:  The US intercepts a boat with about 100 immigrants in southeast Florida

Everything was known through a video published on the TikTok social network and that adds more than seven million views. There, the mother is heard giving clear instructions to her son in the event that a person enters the educational institution and opens fire on teachers and students. “If they tell you that this is not a drill and you have to go to the corner where you have to stay quiet and still, then what should you do,” the woman is heard saying, while her son obeys the orders, just as it is they ask for it

What was striking, however, is that when he asked her to hide in the corner of a classroom with a suitcase, she did so with a bulletproof backpack.. “Now show me how you would use your bulletproof suitcase” as the boy completely hides behind her and her mother congratulates him. “Good job,” she told him.

“It makes me very sad that we have to have reached these situations as a country, I wish it were different,” said 23-year-old Cassie Walton, in an interview with the US media NBC News.

The decision was made due to the massacre that took place in Uvalde a few months ago. The shooting, described in the US press as the “new Sandy Hook” in reference to the gruesome massacre at a Connecticut elementary school in 2012reawakened America’s traumas from similar firearms incidents.