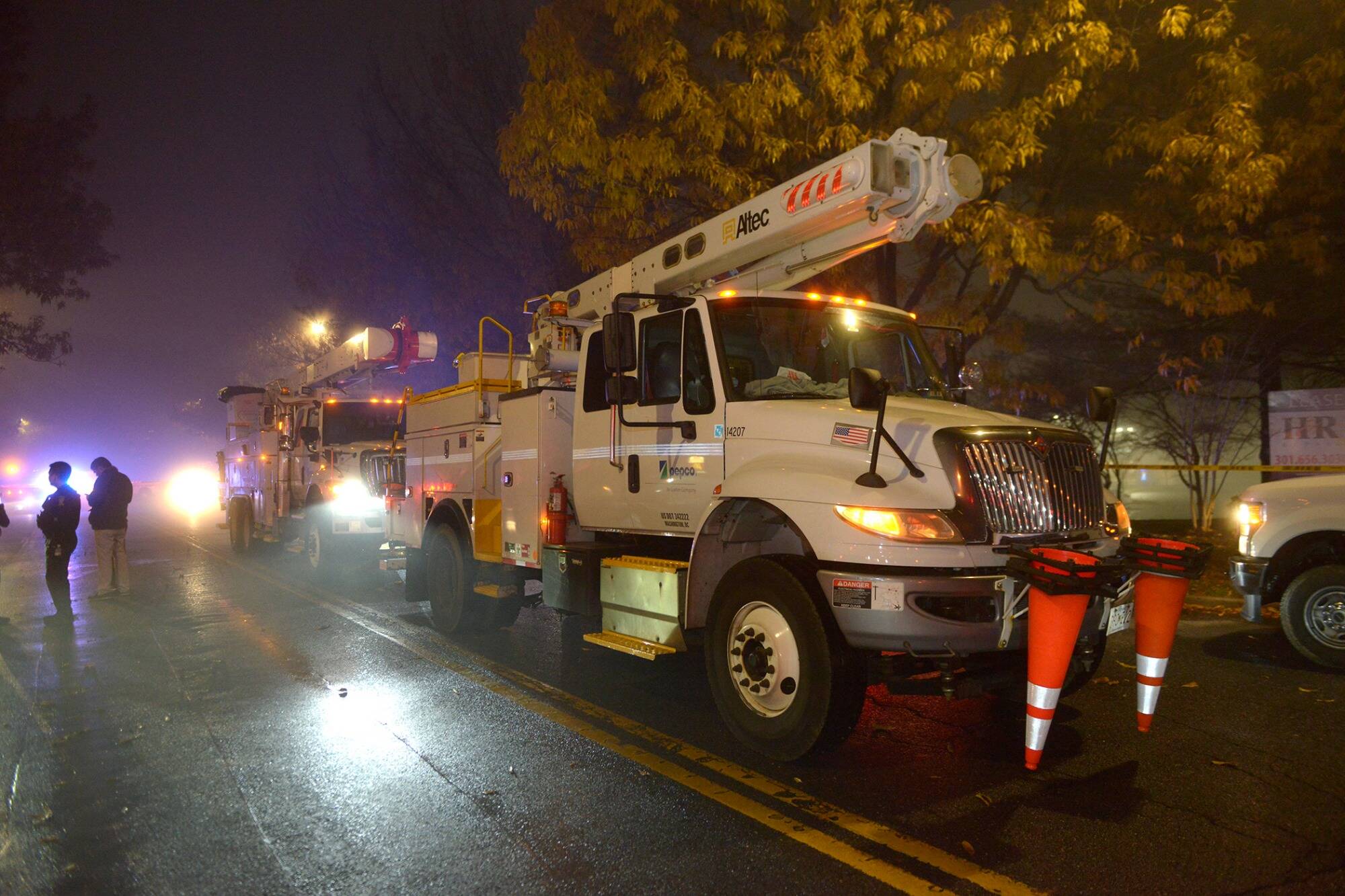 It’s quite an unusual accident and it’s spectacular. This Monday, November 28, two people were rescued after spending six hours trapped in a small passenger plane, tangled in the electrical wires of a high voltage line, in Maryland in the United States.

The incident happened around 5:40 p.m. local time on Sunday. As the plane, coming from White Plains, near New York, was flying, it crashed into the power lines 30 meters above the ground. Both passengers are seriously injured but not life-threatening, Montgomery County police said.

Energy supplier Pepco reported that about 120,000 customers had been left without power in Montgomery County.

A breakdown quickly repaired since the users were able to find the current, before the injured people were extracted from the plane.

For the time being, no explanation has been given on the circumstances of this accident. In a statement, the FAA, the National Transportation Safety Board and the Maryland State Police are investigating.