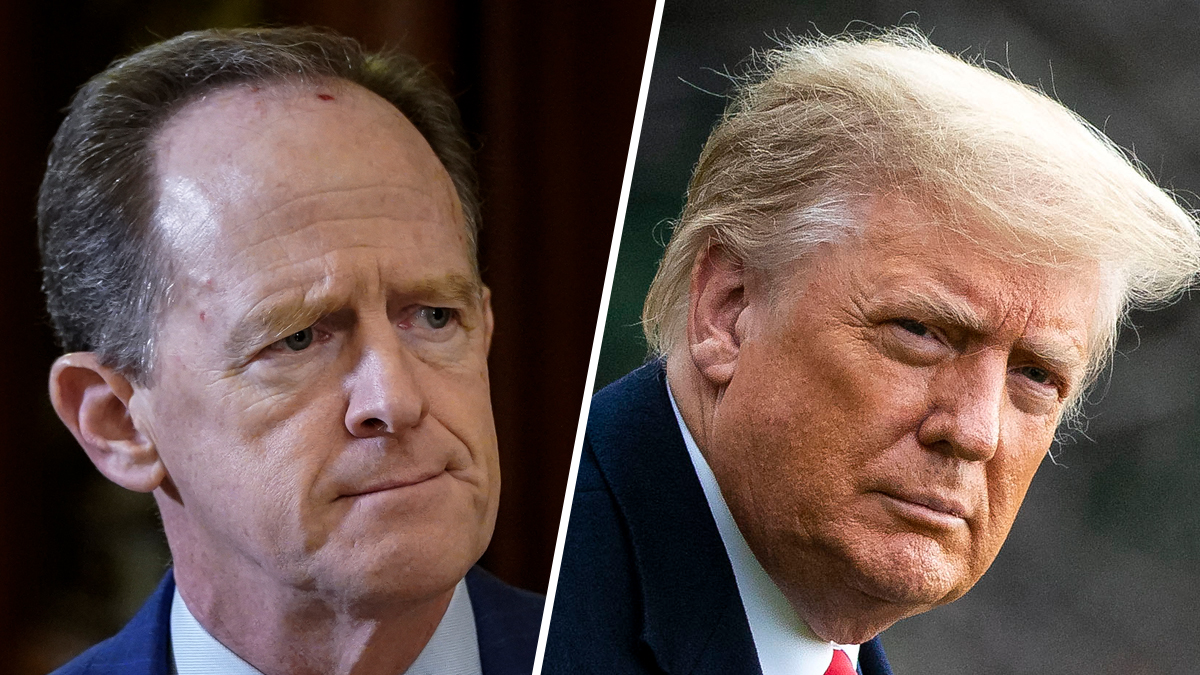 Pennsylvania Republican Senator Pat Toomey on Sunday called for President Donald Trump to resign from office in connection with the violent unrest caused by his supporters in the US Capitol on Wednesday.

He is the second senator from the Republican Party to publicly call for the president’s resignation. Alaska’s Lisa Murkowski was the first to do so during an interview with the Anchorage Daily News on Friday.

“The best way for our country is for the president to resign and leave as soon as possible,” Toomey told NBC News in the program Meet the Press. “I recognize that it may not be likely, but that would be for the best.”

For Toomey, Trump’s behavior after losing the November 3 presidential election has been “insane.”

“After the election, he took this to a completely different place, different orders of magnitude,” said Toomey, who will not seek re-election in 2022. “Recruiting thousands of Americans from across the country to descend on Capitol Hill, promising a ‘trip savage ‘and inciting them to attack the Capitol building to avoid the constitutional responsibility of the vice president and Congress to complete the peaceful transfer of power.

The senator’s remarks come a day after he said on Fox News that Trump has committed “crimes of impeachment,” although he did not confirm whether he would vote to impeach him if the Democratic leaders of the House of Representatives fulfill their promise to initiate a second impeachment. .

Several congressmen have called for this amendment to be invoked so that Trump leaves the presidency after the disturbances on Capitol Hill.

Crowds of President Trump supporters stormed the Capitol on Wednesday, forcing lawmakers to seek cover when they were in debate to pass Electoral College votes that gave Joe Biden victory in the presidential election.

Five people died in the incident. Among those killed were a Capitol police officer and a California woman who received a gunshot wound by a law enforcement officer.