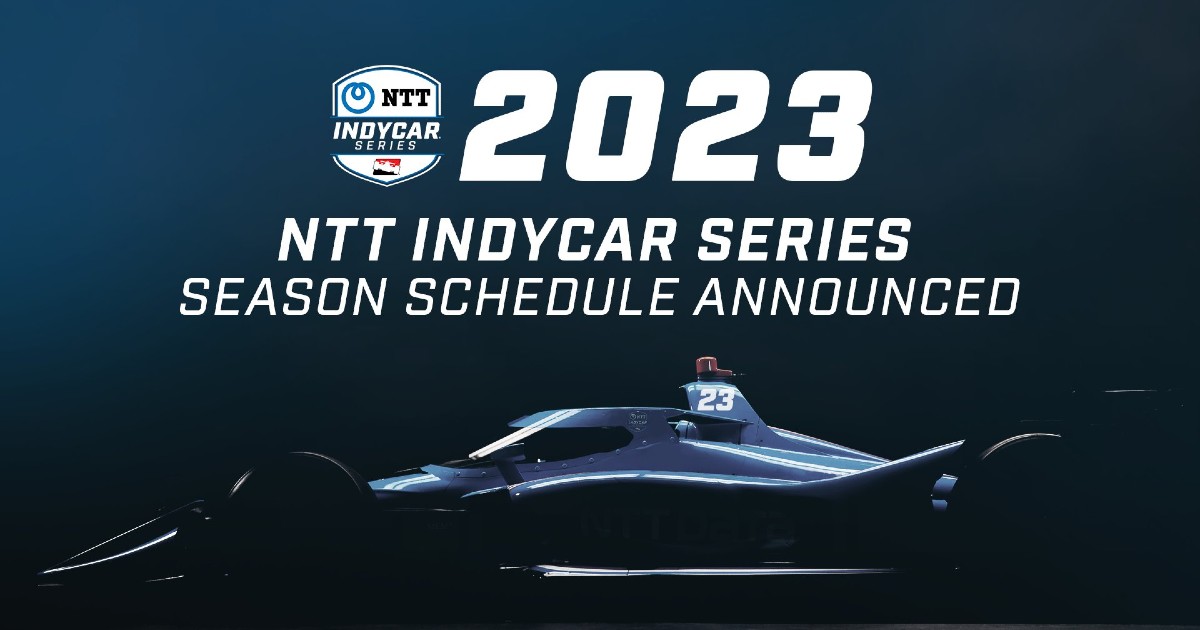 The 2023 season will have 17 competitions for the Mexican Patrick O’Ward within the american series IndyCar, this after the announcement of the series of its calendar for the next campaign where the star jewel is the Indianapolis 500.

O’Ward, who recently tested a Formula 1 from the McLaren team, will start the next campaign in the American category on March 5 in the streets of the Florida city of St. Petersburg before taking a long break to face the second date on April 2 in Texas where he will start a constant activity with races on April 16 in Long Beach and in Alabama April 30.

As is tradition, the month of May is reserved for the Indianapolis 500 that, in 2022, O’Ward was close to winning but that finally fell into the hands of Sweden’s Marcus Ericsson. The Grand Prix, which occupies the internal circuit, will be held on May 13, the weekend before the qualifying session for the Indy 500.

The long-awaited stellar competition at the Indiana oval will be on May 28, the same day as the Formula 1 Monaco Grand Prix.

The new date on the streets of Detroit will run on June 4.

The season will close on September 10 in California, at the Laguna Seca circuit.

O’Ward fought for the championship for much of the 2022 campaign, but in the final part the results did not accompany him. The Mexican will remain in the team Arrow McLaren which will expand its operations to three cars with the arrival of Alexander Rossi as a partner alongside Felix Rosenqvist.