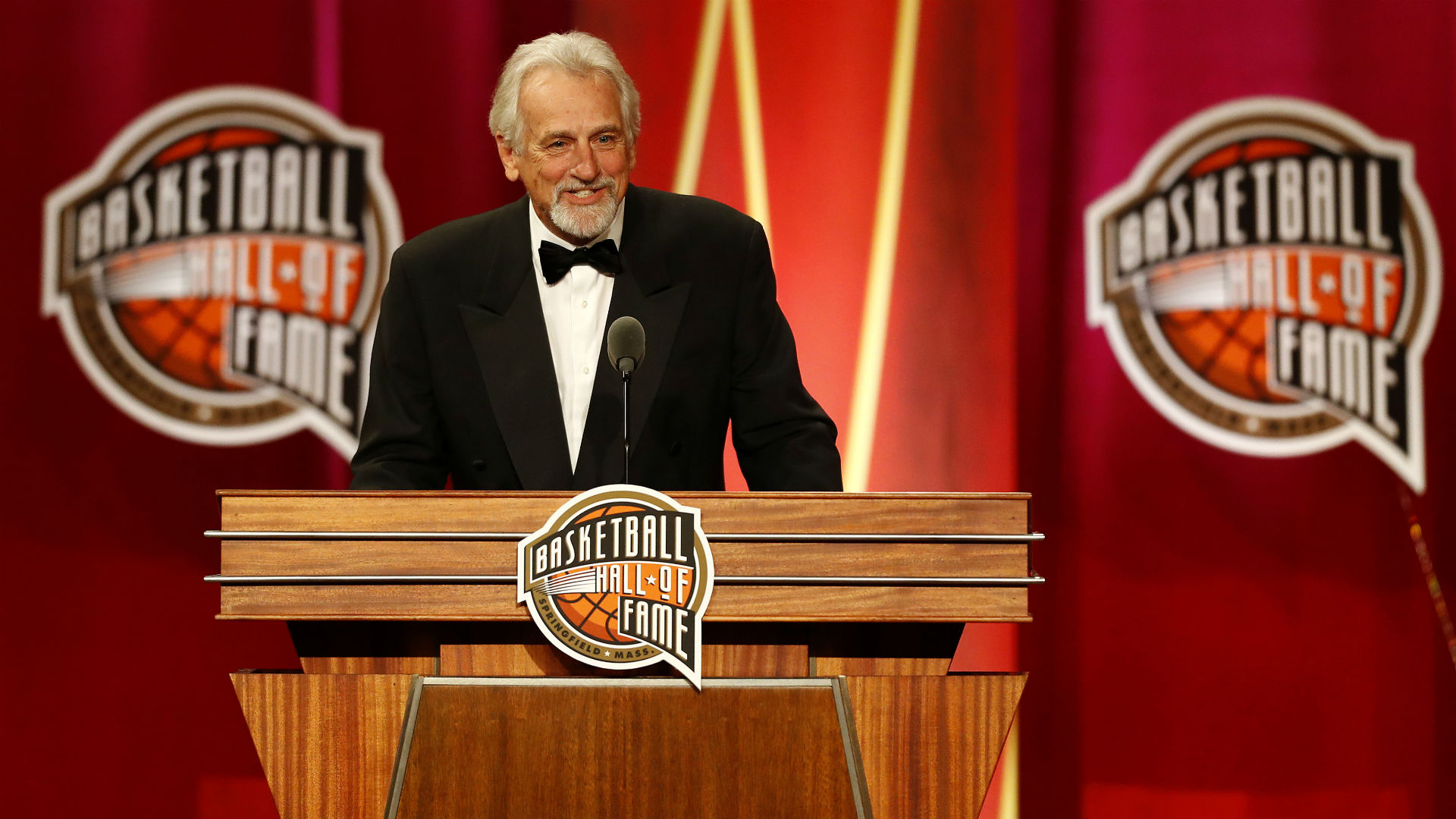 Five times All-Star, 4 All-NBA, an outstanding career as a player with more than 900 games played, plus another almost 600 as a coach. This Saturday the news of his death was known at age 70 after fighting a disease.

2021 did not start in the best way in terms of news for the world NBA. This Saturday, January 2, it was known, through the journalist Mike Lupica, the passing of Paul Westphal, an award-winning player and coach with a long career in the league. He was 70 years old and had been diagnosed with a brain tumor last year.

My dear friend, NBA Hall of Famer Paul Westphal, passed away today. He was 70, and had been diagnosed with brain cancer last year. He was a splendid husband, father, grandfather, player, coach, friend, and man of faith. God now receives into His arms a most honored guest.

There were 12 seasons of the Torrance, California-born NBA player, a guard who became one of the most consistent in the competition in the late ’70s, when he shone in the Phoenix Suns. Four of his first five seasons in Arizona (then he returned for the last of his career) saw him as an All-Star, a stretch in which he averaged 22.5 points, 51.8% field, 2.4 rebounds and 5.6 assists. His four All-NBA mentions also arrived there, three of them for the first team.

Accumulated a total of 823 Regular Phase games between stints in Boston, Phoenix, Seattle and New York Knicks, totaling 12,809 points, 1,580 rebounds and 3,591 assists. He also added 107 Playoff games, and was champion in the 1973-1974 season with the Celtics. In 2019 he was inducted into the Hall of Fame for his career as a player.

Westy will not be immortalized for just playing basketball. He will be remembered for how he lived his life, and how he treated others.

Westphal also had a very good coaching career: 10 seasons and a total of 646 games (counting Playoffs) in command of three teams: Phoenix, Seattle y Sacramento. His record? 345 wins and 301 losses. Undoubtedly, his most remembered stage was the first with those of Arizona, being the leader of that remembered set of 1992-1993. It was his first year as head coach after being an assistant, and led the Suns to the Finals, with Charles Barkley as MVP. There it would end up falling before the remembered Chicago Bulls of Michael Jordan.

The opinions expressed herein do not necessarily reflect those of the NBA or its organizations.