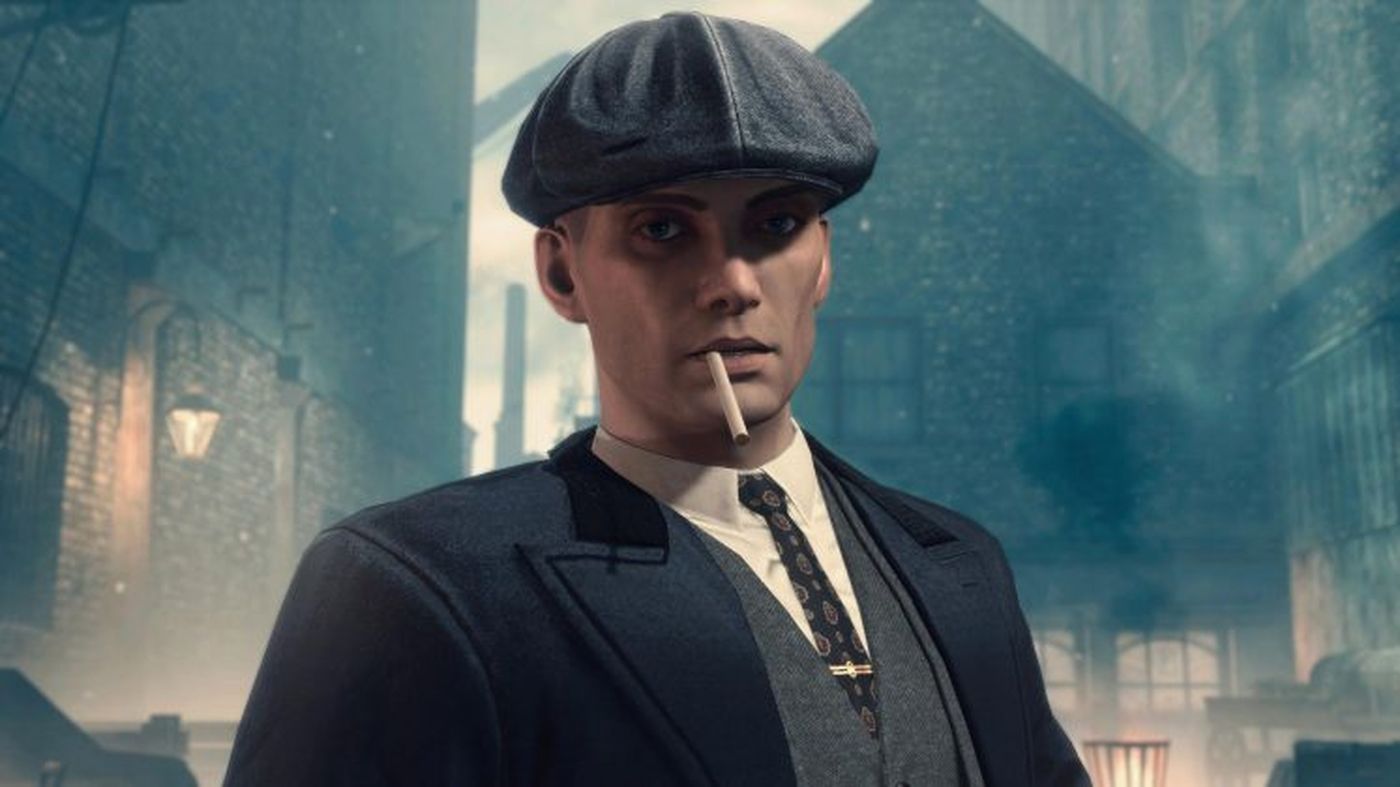 Directly inspired by the famous series starring Cillian Murphy, Peaky Blinders VR (or Peaky Blinders: The King’s Ransom) is finally released on Meta Quest 2… and on the Pico 4, which is definitely becoming essential for VR game publishers. The studio Maze Theory (to whom we owe the VR game Doctor Who: The Edge Of Time) announces that Peaky Blinders VR will be available on the aforementioned platforms on March 9, 2023. The game is also planned for PCVR (via Steam), but no launch date has yet been specified for the PC platform. Peaky Blinders: The King’s Ransom will take the player through the gritty streets of Birmingham and 1920s London. Featuring some of the series’ most iconic locations, including The Garrison pub, Charlie’s Yard and Shelby’s Betting Shop.

The game’s website specifies the narrative framework:“Fleeing the firing squad, you turn to the infamous Tommy Shelby for help, and soon find yourself at war again. Your only hope for redemption is to beat the odds and win at all costs”. Note that the voices of Tommy and Arthur Shelby are provided by the actors of the series, i.e. respectively Cillian Murphy et Paul Anderson.