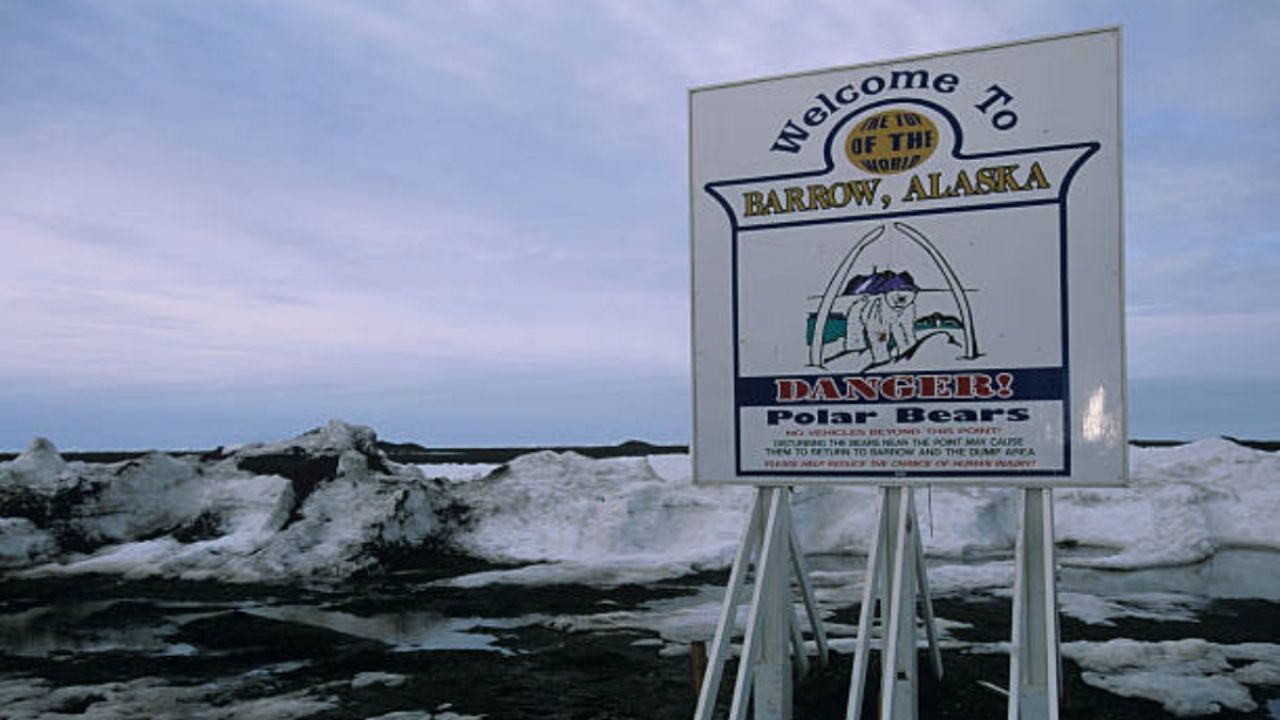 An Alaskan town will never see the sunlight again for several weeks, it is about Utqiagvik (Barrow as it was known until 2016) where five thousand people live.

This week the last sunset and they will be like this for 66 days until January. The phenomenon is known as polar night and it is caused by the tilt of the Earth’s axis.

“During the polar night, the Sun does not reach a high enough to appear above the horizon in the regions closest to the poles, causing weeks and even months of darkness, “says the magazine National Geographic.

Likewise, the temperature is affected as a consequence of the absence of the Sun, so they can reach up to 20 degrees Celsius below zero, mainly in January.

Another locality that also experiences this phenomenon is Murmansk and Russia, which has 300 thousand inhabitants. It starts in December and lasts until the beginning of January.

In addition, Tromsø, city of Norway Known as the ‘cultural capital’ of the Arctic, it also lives the polar night. This time it will begin on November 27 and will end on January 15, 202.