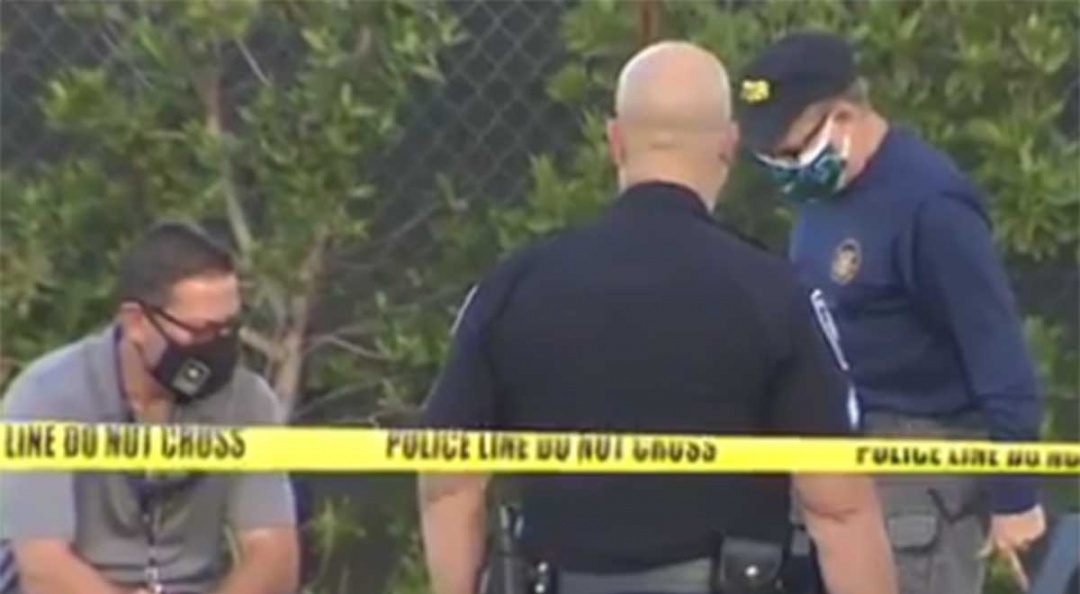 One little boy from 4 years who was traveling in a pickup truck together with his mother he died when a plane who was having difficulty returning to an airport in southern Florida fell on him vehicle in a residential street, reported the authorities on Tuesday.

The menor Taylor Bishop Y two people who were traveling in the plane they died in the accident Monday afternoon, which was Recorded in the security camera of a neighbor.

The Beechcraft Bonanza plane had just taken off from North Perry Airport in Pembroke Pines and was returning minutes before 3 p.m., Rodriguez said, adding that it possibly suffered a malfunction when taking off.

The car is literally cut in half, “said neighbor Salah Elshaer, who gave the emergency call, to the local station WSVN.

We heard like a bomb, a roar, and we went out and everything was on fire, “another neighbor, Annabel Fernández, told the station.

The mother was able to get out of the vehicle and tried to get her son out.

Firefighters were able to free the trapped boy and take them both to hospital, where the boy died.

A neighbor’s camera recorded the accident, in which the plane plummeted onto the SUV that was coming down the street.

Debris from the plane rushes along the pavement, leaving a trail of flames. The plane fell over a power line.

The names of the victims were not released.

The Federal Aviation Administration and the National Transportation Safety Board are investigating the event.