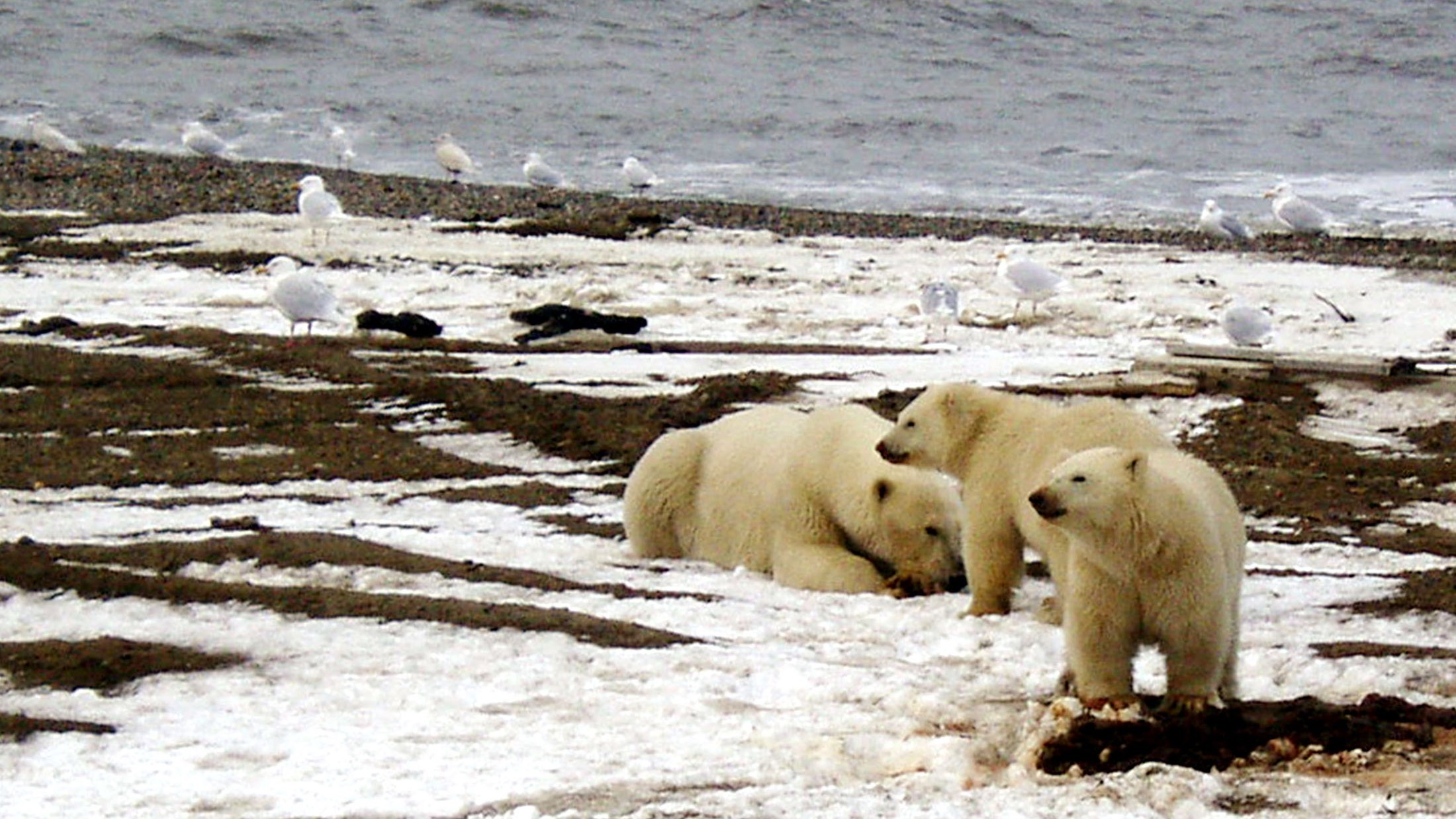 American researchers have found that the prevalence of antibodies linked to tularemia, an infectious disease common in wild animals in the south, is increasing in polar bears in northern Alaska. This could be an effect of ongoing climate change.

With global warming and changing ecosystems, scientists are observing that Arctic animals are increasingly exposed to pathogens that may come from the South.

Matthew M. Smith and his team at US Geological Survey sampled several species of mammals and birds from 2014 to 2017 in the northern region of Alaska called the “Arctic Coastal Plain,” along the Beaufort Sea. They measured the prevalence in the blood of antibodies that the species develop when exposed to the bacteria Francisella tularensiswhich can cause a condition called tularemia.

Exposed animals do not necessarily become ill, but some do develop the disease and may die.

If it affects a human being, tularemia can cause symptoms such as skin ulcers, fever, intestinal problems and bacteremia, that is to say the presence of the bacterium in the bloodstream, for which antibiotics exist.

Transmission of this bacterium is common in southern ecosystems, particularly through infected ticks. It is often found in rabbits and hares. In Alaska, by the way, hares are considered the reservoir of tularemia. Outbreaks are concentrated in Fairbanks and elsewhere inland.

But, in recent years, it has been noticed more in the northern regions.

“Tularemia infection in wildlife can range from near mild to fatal depending on the type of exposure and the host species,” Matthew Smith, first author of the study, said in an email. appeared in the Journal of Wildlife Diseases.

In their sample, 13.3% of the polar bears had antibodies for this bacterium. ” The results for polar bears are remarkable, since we found a higher number of antibodies than a previous study […] in polar bears sampled in the same region. This other study established the seroprevalence at 4.8%.

Polar bears spend much more time on land than before, researchers say, as sea ice has shrunk over the years due to global warming. as other works show. They would then be more exposed to parasites and bacteria transmitted by other animals, because contact between species would thus be more frequent.

We know in particular that the polar bear, by spending more time on earth, is more exposed to various bodies of water as well as rodents, in which the bacteria can be found.

“The apparent increase in the prevalence of tularemia antibodies in polar bears from our study and those previously sampled from the same region provide evidence for increased exposure due to increased time spent on land, but further work is needed to confirm this,” notes the researcher. He points out that the current study does not make it possible to establish a direct link between global warming and the increased transmission of the bacterium.

However, Smith and his colleagues note in their scientific paper that a very high prevalence (68.4%) has already been observed by other researchers in polar bears in Hudson Bay, an area where these animals pass even more time on the mainland compared to Alaskan polar bears.

The team also identified for the first time antibodies linked to the bacterium in several species of Arctic geese, a finding worthy of note for these scientists. “During nesting, geese from this region spend a lot of time near many land mammals, species known to harbor the bacterium F. tularensisand therefore exposure by direct contact or through contaminated food or water is plausible,” they write.

“The detection of antibodies from F. tularensis in several taxa of the Arctic Coastal Plain and its coastal marine region provides evidence of exposure to this pathogen throughout the region and underscores the need for renewed surveillance in Alaska,” the researchers conclude in their study.

With information from Laureen Laboret