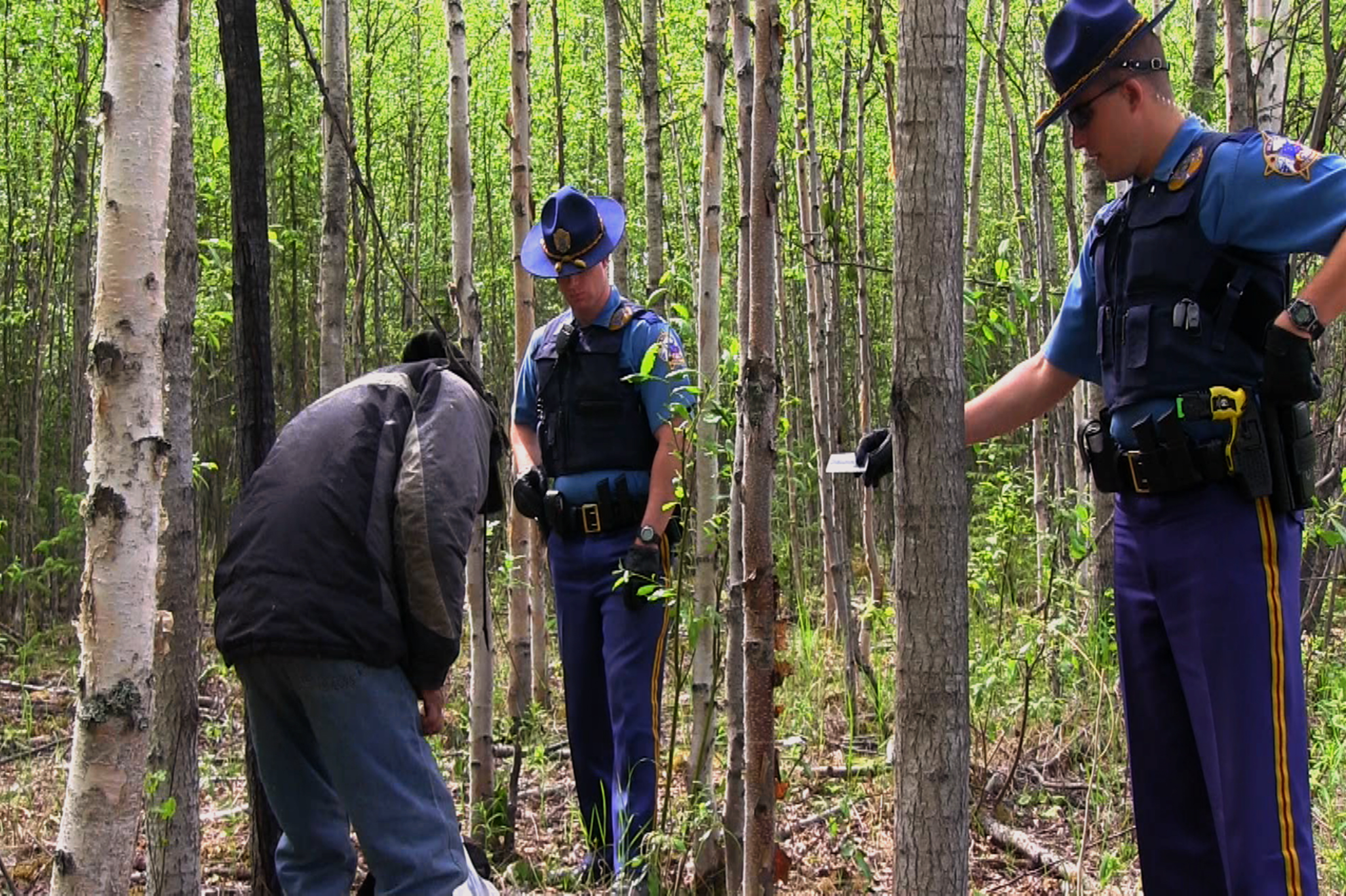 This show is still only available on Replay.

•
Rescue operation in the mountains

Trooper Noll gets an agitated call: a car has reportedly fallen off a cliff into a river. Meanwhile in Fairbanks: Trooper Johnson makes his way to a potential accident site – a man has passed out in his car and is now in the middle of the street.