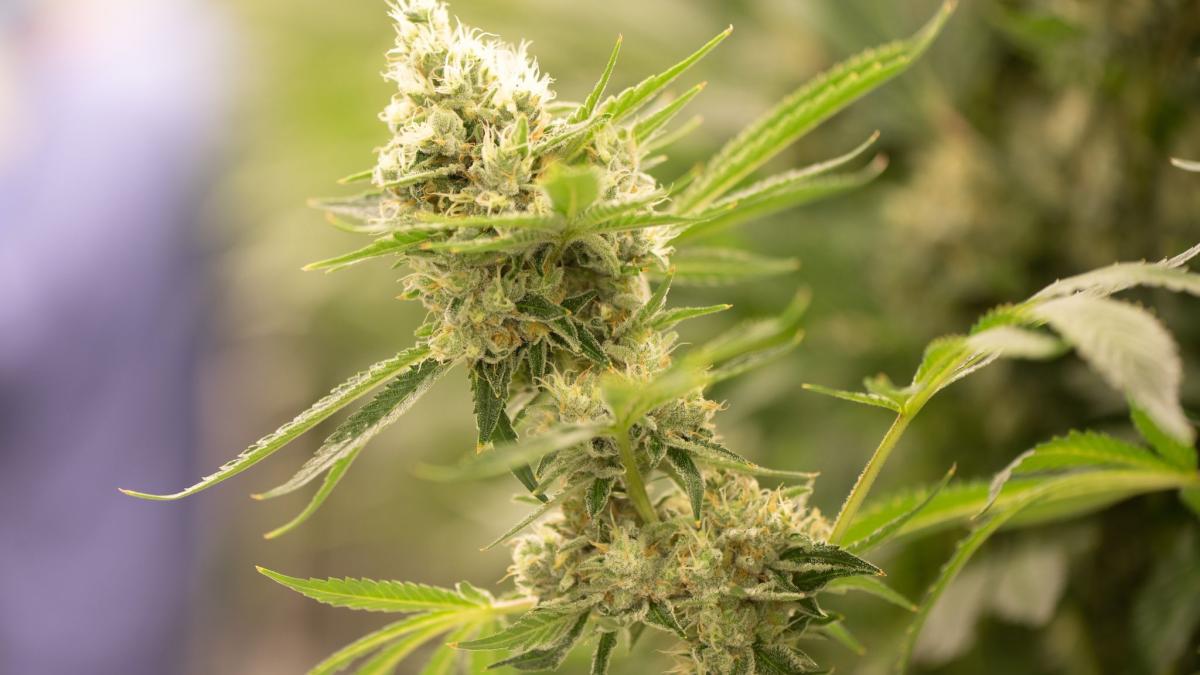 Cannabis has been legal in California since 2016 and in Canada since 2018. Health politicians in the Bundestag now want to find out more about the situation there.

health politician Bundestag want to get into the coming days USA and Canada about the legalization of cannabis there. Eight members of the Health Committee from all parliamentary groups are traveling to California and the Canadian province of Ontario for a week this Saturday, as the Bundestag announced on Friday. “While Canada’s cannabis use has been legal since 2018, California took that step back in 2016,” the statement said.

The traffic light coalition is also planning legalization in Germany. In the coalition agreement, it is agreed to introduce a “controlled sale of cannabis to adults for recreational purposes in licensed shops”. Preparations for the legislative process are currently underway. The federal drug commissioner, Burkhard Blienert (SPD), had announced a draft law for the end of this year or the beginning of next year.

According to the information, other topics of discussion on the journey of the health politicians to the USA and Canada are the experiences in dealing with Corona, the health care of underprivileged people and the digitization of the health care system. (dpa)

Also read about this