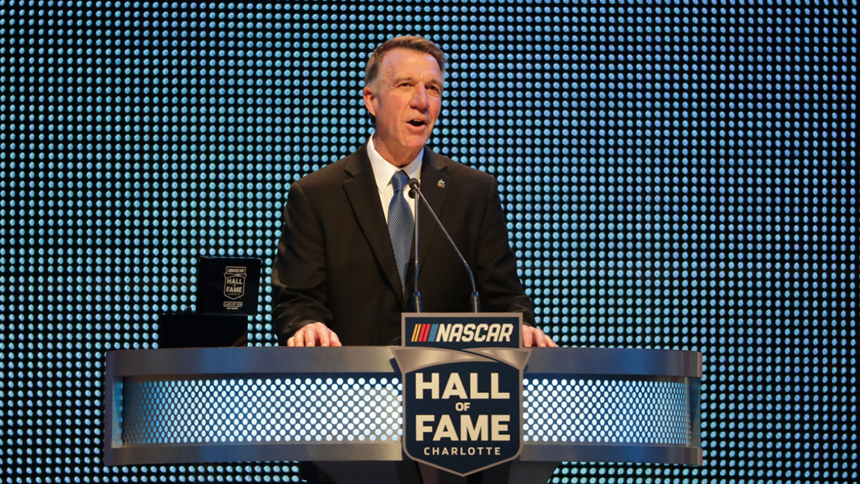 [Voice of Hope November 28, 2021](Compiled by our reporter Yuning)According to a recent poll, nine of the top ten governors most popular with voters in the United States are Republican governors.

According to a report by Fox News on November 27, a poll recently published on the Morning Consult website showed that the most popular governor in the United States is Vermont Republican Governor Phil Scott, and the voter approval rate for him is as high as 79%; Among the top ten governors, only the seventh Connecticut governor, Ned Lamont, is a Democrat.

Among the 985 people surveyed in Vermont in the poll, 88% of Democratic voters, 75% of non-partisans and 75% of Republican voters supported Scott.