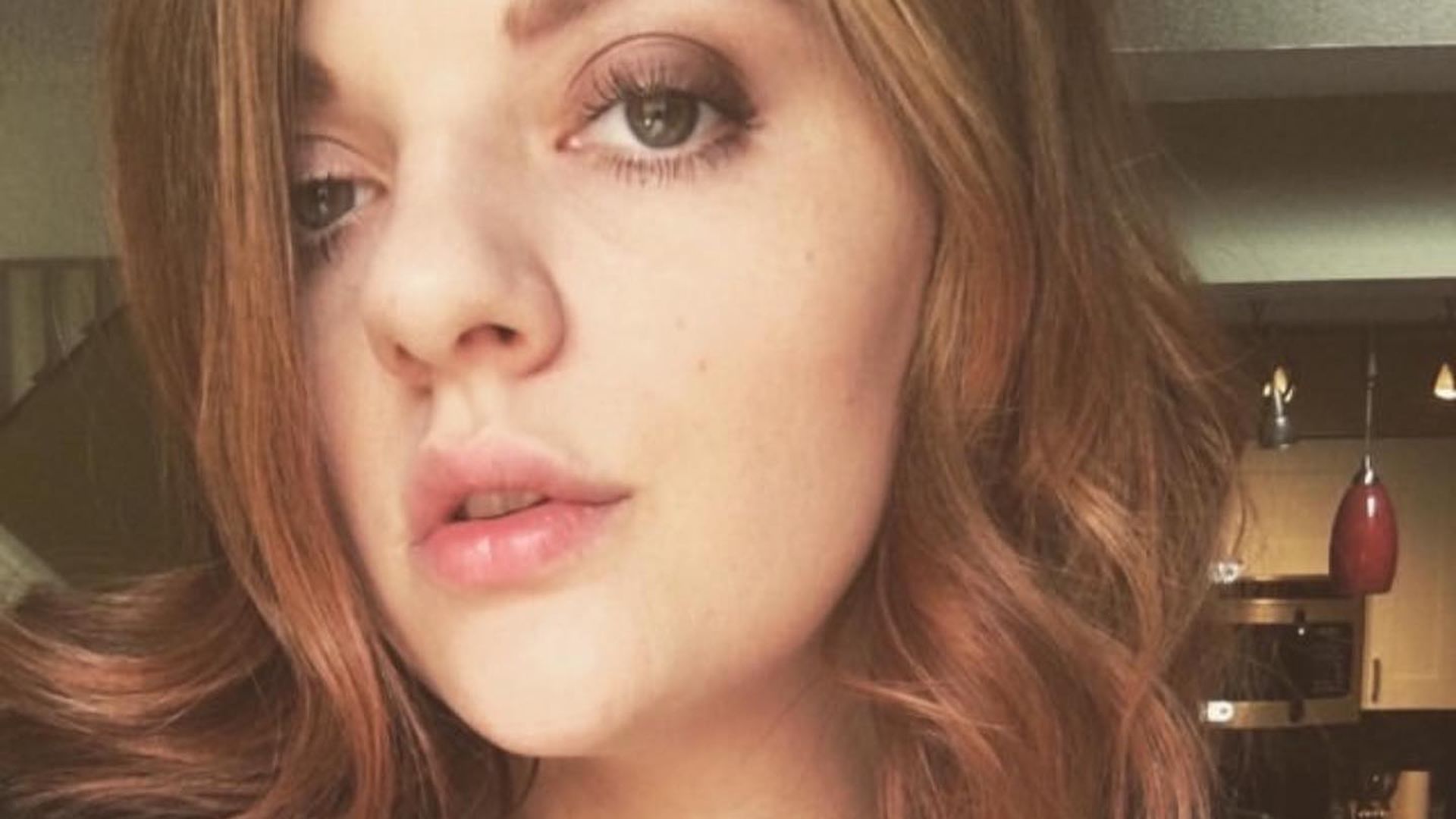 Raiven Brown and Bear Brown’s (34) marriage was often turbulent in the past – but at the end of May the two made good news from their private lives public! The Alaskan Bush People stars are expecting another baby at the moment: their son River will soon have a sibling. Now Raiven spoke openly about her aches and pains in her second pregnancy!

As part of a InstagramQ&A session, Raiven gave her fans a glimpse into her journey to baby happiness – and she’s also been plagued by ailments during pregnancy. “I have a horrible headache, but I’ve had that before with River”, reported the future mother of two and added: “Otherwise I’m doing pretty well.” At the moment she is still relatively at the beginning of her first trimester.

So far, Raiven and know Bear not yet whether they can look forward to another boy or a girl. But the couple’s fans can already look forward to a big announcement. “We will announce it after we find out”, the mother of the family promised. Apparently, their little son River isn’t quite as enthusiastic about his sibling yet. “He’s still too young to understand things like that,” Raiven explained, and guessed, “But I think when the baby is born and he’s used to it, he’ll like it.”