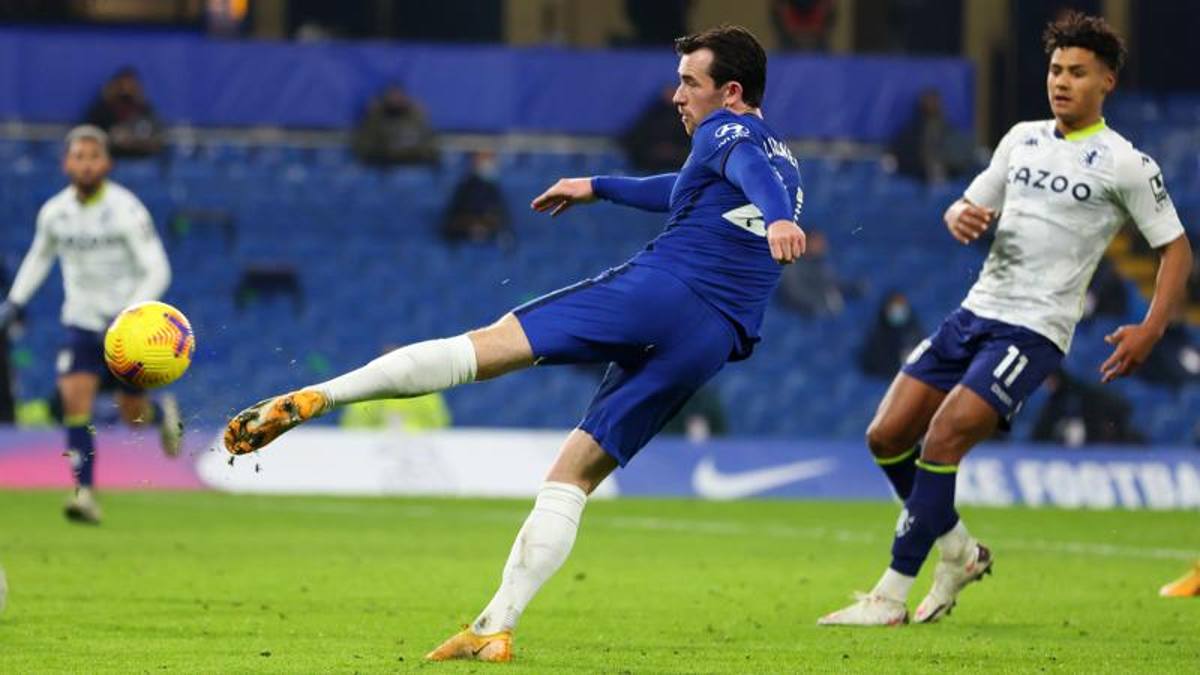 Giroud in goal for the Blues, draw El Ghazi. Iheanacho misses a penalty for the Foxes, who then go under for Zaha’s goal. Barnes remedies

by our correspondent Stefano Boldrini

Merci, Monsieur Giroud. Chelsea-Aston Villa ends 1-1 and Frank Lampard thanks the French center forward, world champion, turned 34 on September 30 and still very much in the mood for football. Olivier has a personal account with the Birmingham club, to which, at 34 ‘, he trims his tenth career goal. The striker, who has long been on the radar of some Italian clubs, starts the action of 1-0 and ends it with a splendid acrobatic kick on the cross from Chilwell, the best in the field. The left-handed winger in the 94th minute throws the volley of the possible 2-1: the ball touches the post and ends up in the corner.

Net of the two missed opportunities by Pulisic in the first half, it would have been a mockery for Villa, dominator in the initial 45 ‘and careful manager of the second half. El Ghazi’s equalizer in the 50th minute, with a clever touch on Cash’s cross, allowed Dean Smith’s gang not to drown in anxiety to catch up. Restored the balance, the Villa wants to overtake, but the Blues hold. Lampard tries to give the shock by inserting Havertz and Werner in place of Jorginho and Giroud, but the German duo has long been out of sorts. Same music for Chelsea: four points in their last five league games, with one win, one draw and three knockouts. In the standings, the two teams find themselves at 26: Villa fifth – with two games to recover – and Blues sixth.

One point for Crystal Palace, many regrets for Leicester: this is the essence of this 1-1 between the teams of Roy Hodgson and Brendan Rodgers. The Foxes, now second after hitting Everton, wasted everything and more, with the center forward Iheanacho the negative hero of the cold London afternoon. At 19 ‘, Tomkins lands Thomas and Scott concedes the penalty to Leicester. Vardy, holder of the penalty issue, is sitting on the bench in the name of the turn over that led Rodgers to present seven new names compared to the 2-2 with Manchester United. Execution then entrusted to Iheanacho: parade in the beautiful style of Guaita. At 30 ‘, another chance devoured by the Nigerian striker: head in absolute freedom, three meters from the goal line and the ball in the curve. Between Iheanacho’s two mistakes, Townsend’s turn in the 27th minute on Schlupp’s cross: post missed.

Leicester master of the field, but in the opening of the second half, Palace’s advantage: Townsend’s cross and Zaha’s right-footed shot. Rodgers’ reaction: inside first Tielemans, then Vardy, finally Gray. At 83 ‘, Leicester deserved a draw, thanks to the best in the field, Harvey Barnes: horizontal slalom and precision left low shot. In the recovery, at 94 ‘, the last chance for the Foxes, desperate for three points, but Perez is wrong. Roy Hodgson thanks: after having collected two knockouts and ten goals between Liverpool and Aston Villa, the crash was stopped.