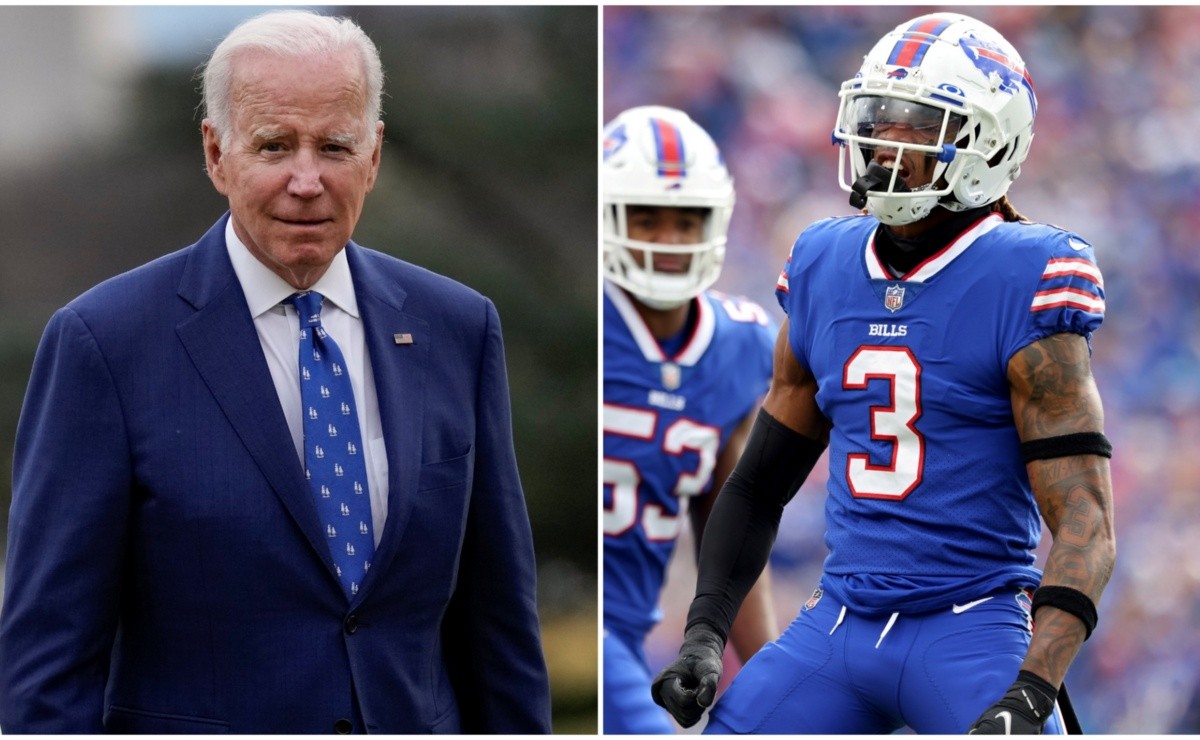 The highest authority in the United States met with the parents of the safety of Buffalo Bills who suffered a cardiac arrest in the game against Cincinnati Bengals, for Day 17.

The latest official medical reports suggest that Damar Hamlin, safety from Buffalo Billsis improving from his critical condition after suffer a cardiac arrest in the game against Cincinnati Bengalsfor the Day 17 of National Football League (NFL).

As reported by the franchise, the 24-year-old player “He is still in the intensive care unit, but has improved during the afternoon and night of Wednesday the 4th”while he remains hospitalized at the University of Cincinnati Medical Center.

In the midst of all the uproar that the Hamlin case has caused, The president of United States, Joe Bidenmet virtually with the parents of the Bills defender, while traveling between Ohio and Kentucky, where he also commented on the risks that a game like the NFL brings.

“You’ve got players who are over seven feet tall, weigh 340 pounds, and have a 4.8-second 40-yard dash. If you hit someone in those conditions – I know that did not happen – I think there is no way to avoid it“indicated the President.

In this sense, President Biden added that “I think there’s no way around it. They work on the helmets, on the concussion protocols, that makes sense, but it’s a dangerous thing.“stressing that the NFL has not become “violent”.