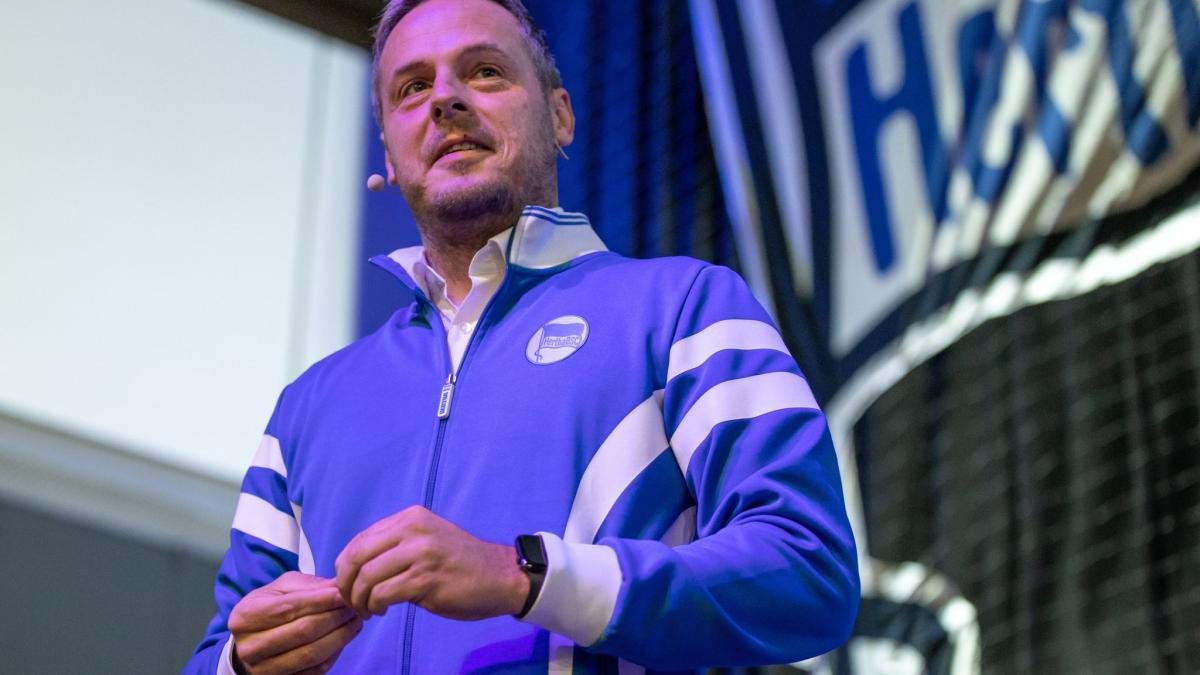 The 42-year-old flew to Miami and met there with the manager of the company 777 Partners Josh Wander. The “Berliner Kurier” reported about it first.

“A first meeting in Miami to get to know each other and exchange ideas. We look forward to a possible future together with confidence and look forward to further discussions that follow,” said Bernstein late Tuesday evening (CET) via Twitter. Hertha managing director Thomas Herrich was also at his side.

777 Partners is to become a partner and shareholder of Hertha BSC after the takeover of the Tennor shares. However, the Berliners still have to agree to the deal. The club, however, has a right of first refusal of the 64.7 percent of the shares that Lars Windhorst had acquired since 2019 for a total of 374 million euros. In addition, Hertha could veto if the new investor does not meet the club’s values.

The American investment company 777 Partners focuses on the areas of sports, media, entertainment, insurance and aviation. Since September 2021, the company has increasingly invested in football clubs worldwide from the first to the third division.