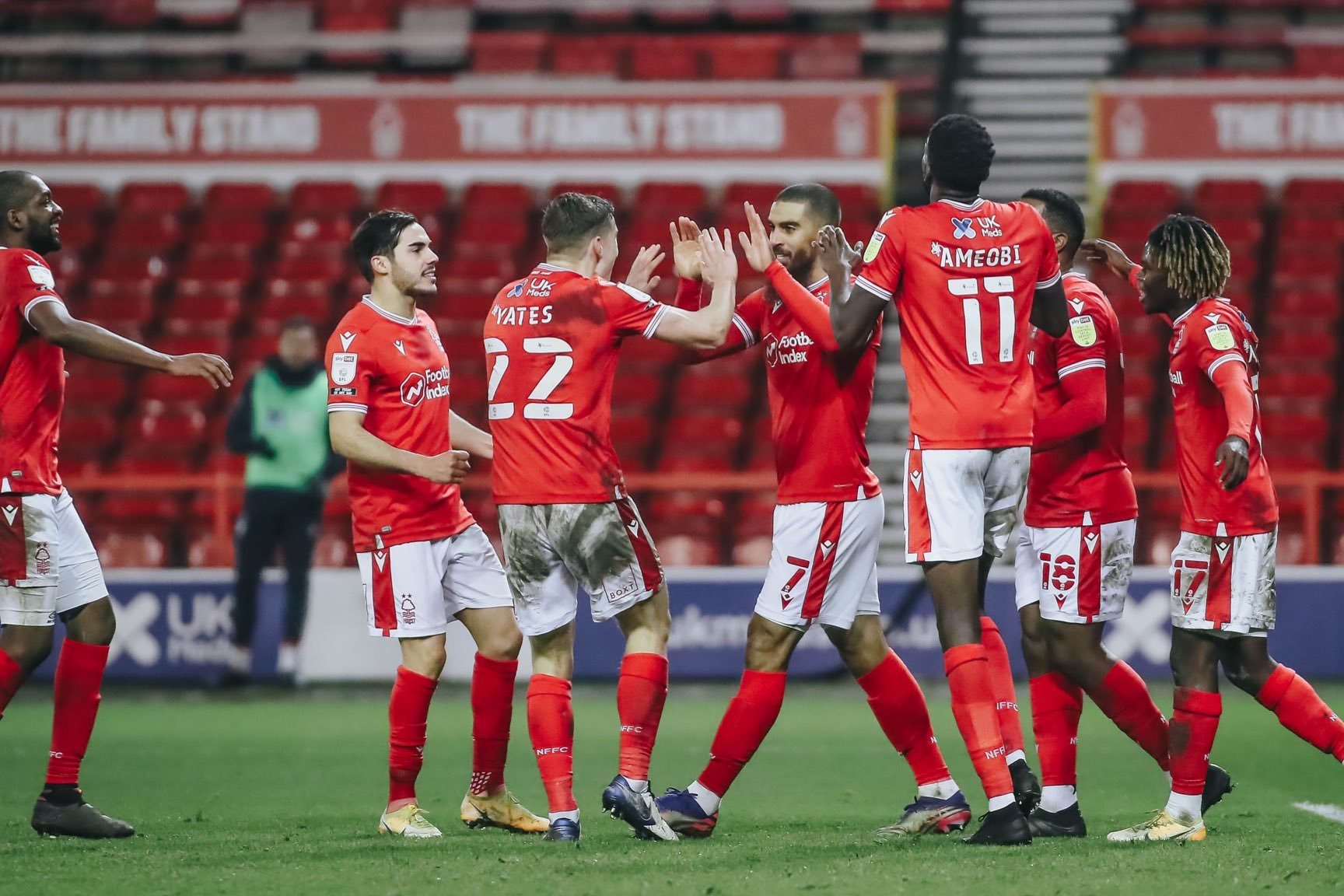 In the 23rd round of the English Championship, the match “Preston” – “Nottingham Forest” will take place. We would like to draw your attention to an overview of bookmaker rates and a forecast for the game that will take place on January 2, 2021.

Bookmakers do not determine the obvious favorite in this meeting. Bet City offers to place bets on the victory of Preston at 2.56 odds. The draw can be played at 3.28, while Nottingham Forest is winning at 2.93.

Preston have won three straight league games. These successes allowed the team to rise to 11th place in the standings. The club took the maximum points in meetings with Bristol City (1: 0), Derby (1: 0) and Coventry City (2: 0), showing a reliable game in defense.

Nottingham Forest have not lost in four previous rounds of the championship. First, the Foresters beat Sheffield at home (2: 0), and then drew three times in a row – Millwall (1: 1), Birmingham (0: 0) and Stoke City (1: 1) … Thanks to these successes, the team left the relegation zone and climbed to 21st place in the standings.

Both teams have achieved success in past rounds due to reliable play in defense. We believe that this time too, Preston and Nottingham will not show high performance.

Earlier Soccer.ru presented the forecast for the match “Norwich” – “Barnsley”.