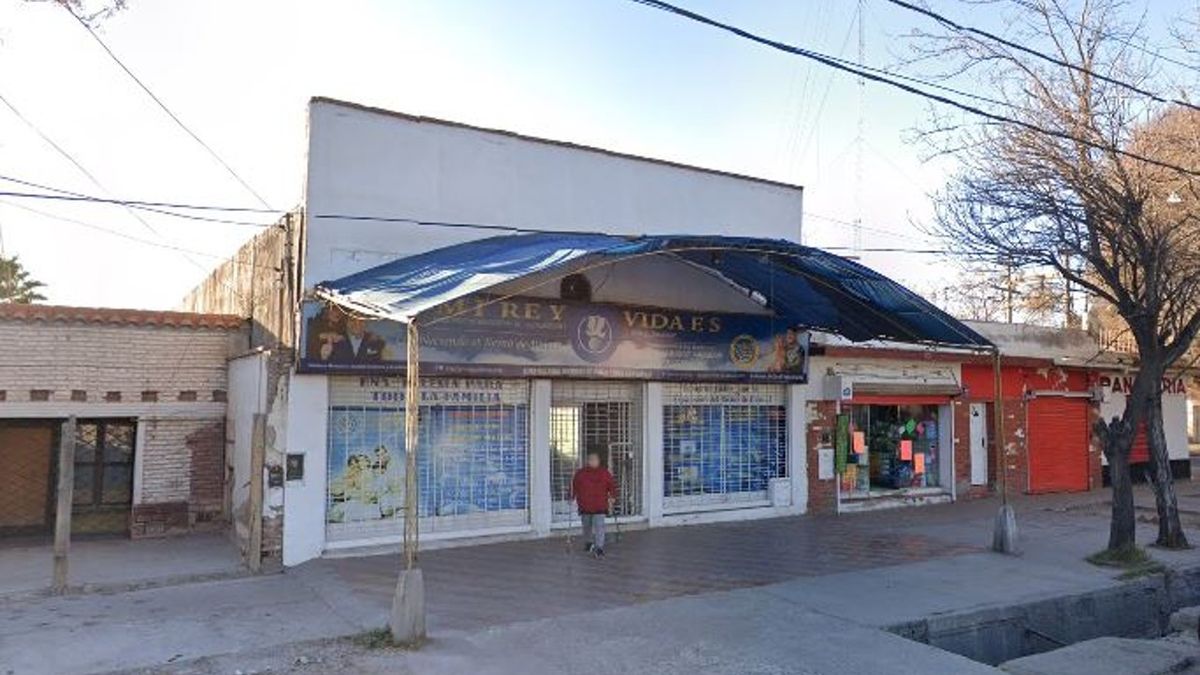 And pastor evangelical member of the “Mi Rey Mi Vida” church, based in the capital of Mendoza, was prosecuted this Wednesday with preventive prison accused of having sexually abused a young man who is now 23 years old and resides in La Pampa, when he was between 17 and 20 years old.

Is about Julius Cesar De la Vega pastor who commands the church located on Miter Street, a few meters from Mendoza’s Central Park, who was arrested about a month ago and has now been denied release after receiving preventive detention.

According to reports, the complainant (now 23 years old) stated that He was the victim of several sexual abuses when he was between 17 and 20 years old.a time when he belonged in this city to the religious movement led by De la Vega.

A month ago, the prosecutor for sexual crimes, María de las Mercedes Moya, charged De la Vega with simple sexual abuse and with carnal access aggravated by being a minister of worshipat risk of being sentenced from 8 to 20 years in prison and was detained in preventive detention.

In the last few hours, Judge Diego Flamant denied the request of the defense, which argued the existence of alleged contradictions and inconsistencies in the statements of the young complainant.

See Also:  Blues nights at the Hot Rock in Nájera with two groups