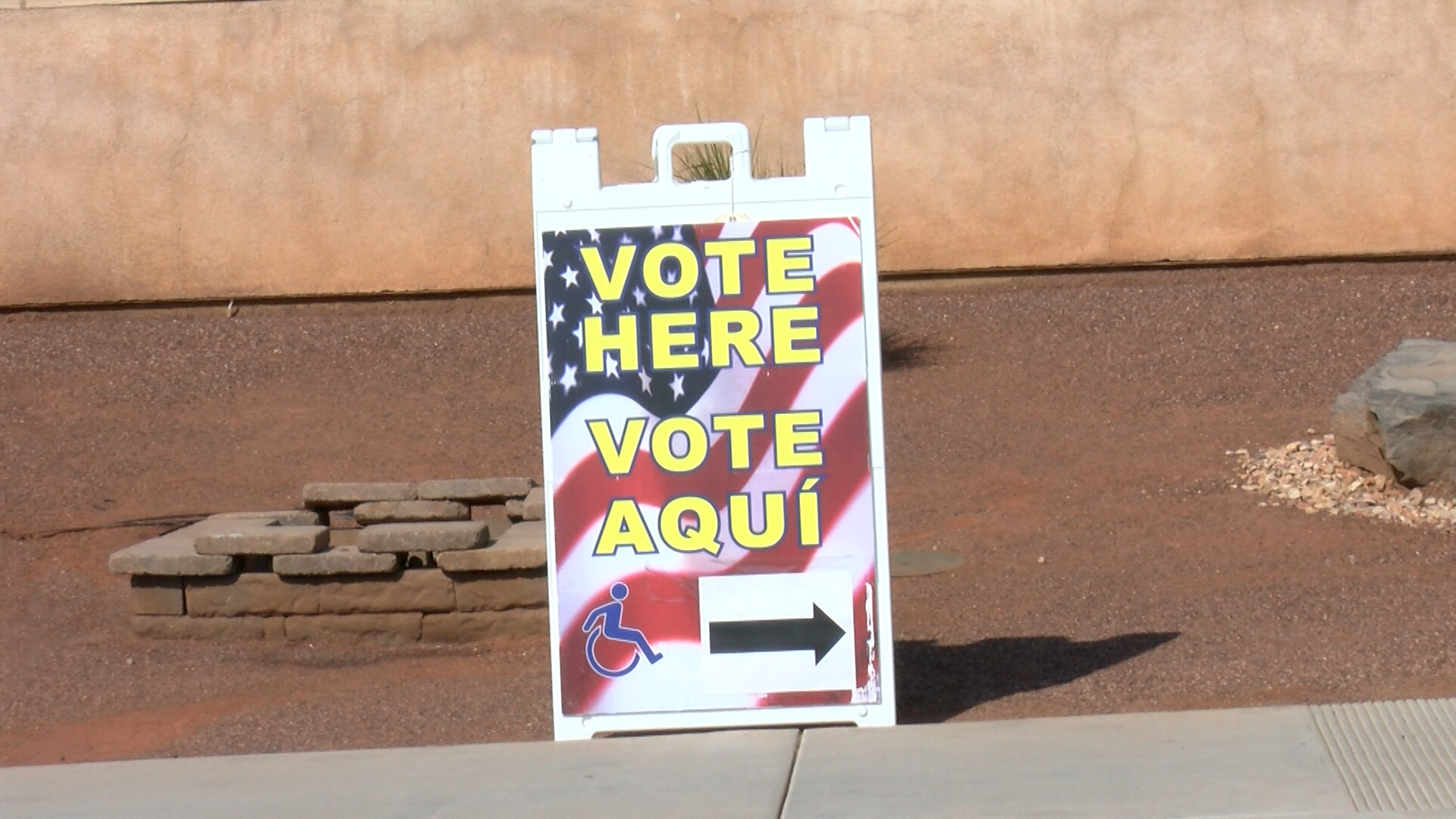 Candidates will be chosen for the mid-term elections

(NOTICIAS YA).-This Tuesday primary elections will be held in Alabama, Arkansas, Georgia and Texas, with which both parties will choose their candidates to compete in the mid-term elections to be held in November.

For this year you can no longer vote remotely using the Covid-19 pandemic as one of the reasons for not going to the voting center. In this state, the candidates who will seek the place vacated by Senator Richard Shelby, a Republican who will not seek re-election, will be elected.

There are seven seats in the House of Representatives up for grabs. Contenders for Governor, Lieutenant Governor, the entire state Senate, and the entire state House of Representatives are also elected. Candidates for Attorney General, Secretary of State, Treasurer, Auditor, Commissioner of Agriculture and Industry, two seats on the Alabama Supreme Court, four seats on the State Board of Education, and several district judges and county offices will be appointed.

In Alabama, party affiliation is not required to vote in primary elections.

This state allows early voting, so for 15 days voters could go to the county clerk’s office.

At stake is a seat in the Senate and four in the House of Representatives, in addition to the governorship of the state.

In Arkansas, party affiliation is not required to vote in primary elections.

READ: What are the US midterm elections and why are they so important?

Here the contest for the candidacy for the governorship by the Republican party takes on special relevance, where former President Donald Trump has supported Senator David Perdue, opponent of the governor in turn Brian Kemp. On the part of the Democrats, Stacey Abrams is the only candidate and she will seek the governorship after losing in the last elections against Kemp.

In the state, early voting centers must be enabled from four Mondays before the elections, so on this occasion they were open from May 2.

Thanks to a new state law, which was implemented in 2021, the following changes were included in the voting process in the state of Texas.

See Also:  Dwayne Johnson, "The Rock", has a stuntman and is a cop (photos)