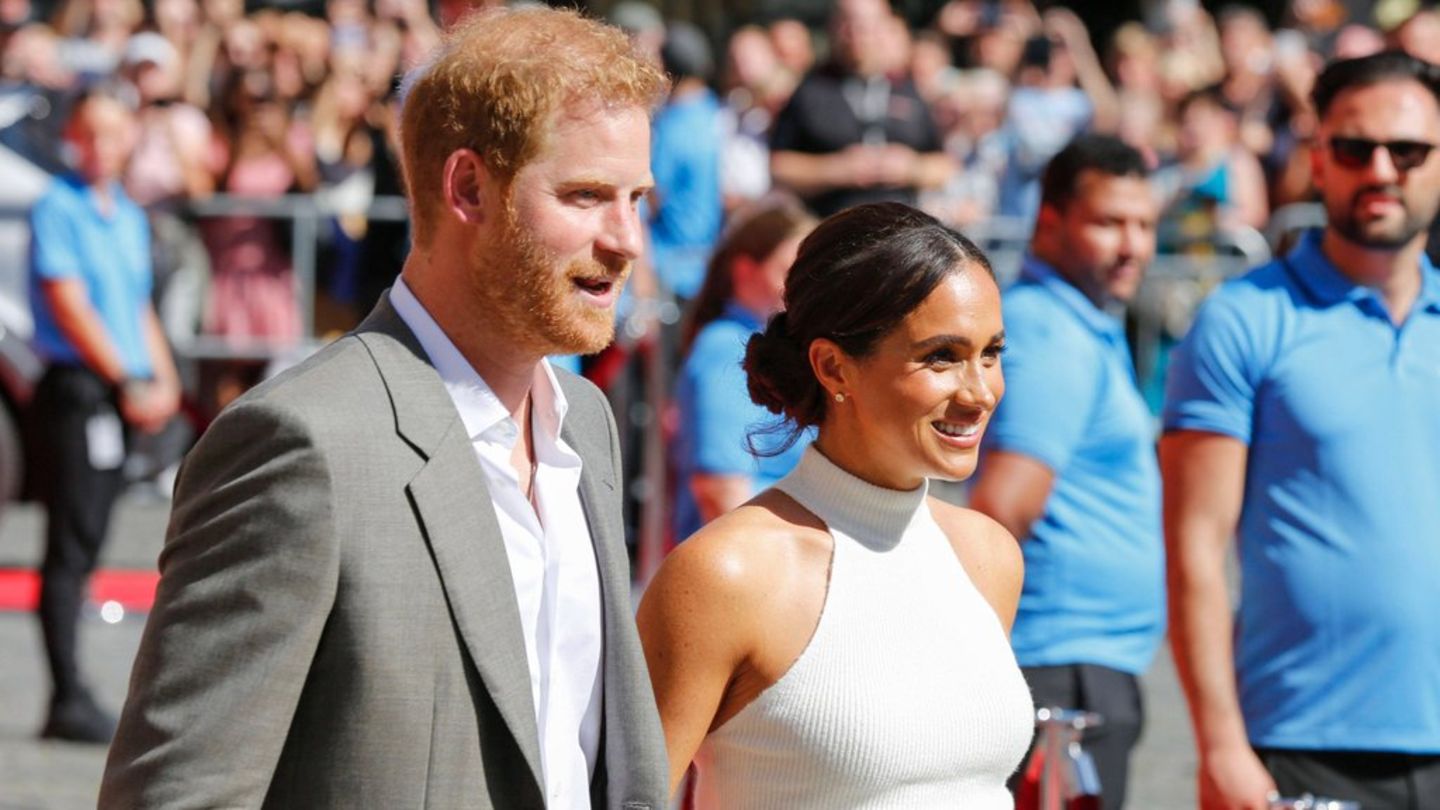 Prince Harry and Duchess Meghan
Are you planning to move to California?

Prince Harry and Duchess Meghan have lived in Montecito, California, since 2020. Now there are rumors that they supposedly want to move.

Prince Harry (38) and Duchess Meghan (41) have lived in Montecito, California since their retirement as senior royals in 2020. If you believe the local “Santa Barbara News-Press”, the two should now plan a move. The pair are said to have “either already bought or are looking into a very private estate at Hope Ranch.” According to this, the two have reportedly determined that their home in Montecito is “not suitable” for them.

Hope Ranch is an affluent coastal suburb of Santa Barbara, approximately 11 miles from Montecito. Prince Harry and Duchess Meghan live with their two children Archie (3) and Lilibet (1) in their adopted home of California.

Harry and Meghan have security concerns

In July, US media reported that Harry and Meghan had security concerns. The police had to move to their home in Montecito six times in the previous 14 months. As reported by The US Sun, the security alarm was triggered twice within twelve days on their property in May alone. However, it is not known whether the alleged relocation plans are related to this.