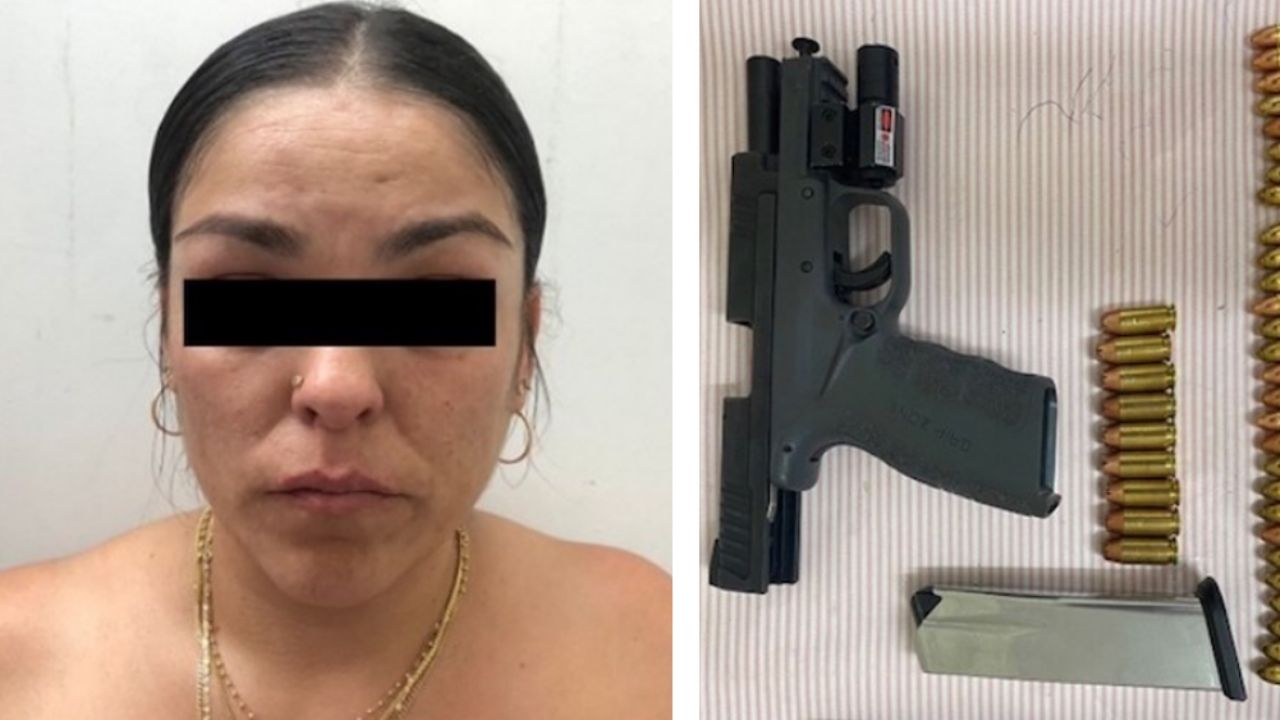 Sonoyta, Sonora – La General Prosecutor of the Republic (FGR) revealed this Friday that he obtained a bond to process and prison preventive against a woman who was caught in possession of a firearm while trying to enter the country from, Arizona, United States.

According to the research folder, elements of the State Public Security Police in coordination with Customs personnel, in the vicinity of the International Line tax area, in Sonoyta, Sonora, detained who identified himself as Priscilla O.

Priscilla O was placed under arrest for her probable responsibility in the crime of Violation of the Federal Firearms Law for the exclusive use of the Armed Forces.

The Federal Public Ministry (MPF) presented the evidence to the control judge of the Federal Criminal Justice Center in the entity, who described the arrest as legal and linked the accused to the process, in addition to imposing an informal preventive detention as a precautionary measure.